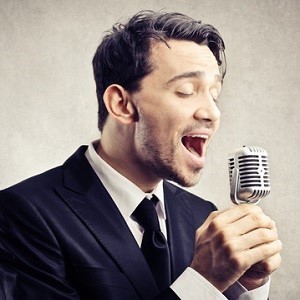 [Janet Charlton] Breaking up is never easy, but in this case, it could be disastrous!

Back in the day, this crooner set many female hearts aflutter.

He’s been happily married to his socialite wife for decades – but he’s got a secret!

While singing all those chart-topping love songs, he was actually dreaming of MEN!

He was involved in a secret romance with a younger Latin hunk.

They were SO in love that they exchanged vows and wedding rings in a Las Vegas ceremony and call each other “husband.”

Recently he dumped his “husband” and is now hot and heavy with a twenty-something gay p*rn star!

The ex-lover is considering legal action because the singer had promised to take care of him for life, and has now cut him off without a cent.

He’s threatening to expose their gay romance to the singer’s wife and celebrity friends -and he has the PHOTOS to prove it!

Similar: This Singer Was His First Choice

[Optional] Do you think his wife already knows?