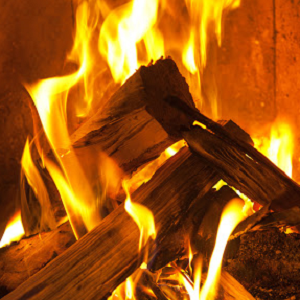 [Blind Gossip] Just when you thought that the drama between these two famous actors could not get any more inflamed, we have another log to throw on the fire!

While the now-divorced couple is involved in in an ugly and public battle, there is actually even more drama going on behind the scenes.

Actress and her lawyers have been investigating the origins of several specific online attacks and petitions against her.

It seems that they may not have been the organic work of rabid fans of her movie star ex-husband.

There may have actually been a professional, coordinated and deliberate campaign to prevent her from securing work and earning a living.

If that is the case, who would have coordinated and paid for such a campaign?

They suspect that it may have been The Actor and/or one of his attorneys!

If you think about the Weinstein case, cases were filed against the disgraced producer not just for his physical attacks on women, but for his attacks on their reputations and careers as well.

We do not know what evidence they have, but if Actress’ attorneys can prove that Actor and/or his attorney were involved in trying to destroy her reputation and her career, you can expect even more lawsuits to follow!

[Optional] Who will come out of this mess a winner, the Actor or the Actress? Both? Neither?