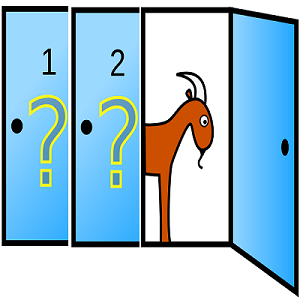 [Blind Gossip] There has been a lot of chatter about who will take the place of this popular TV host.

There are three things we want to share with you about the search for his replacement.

The first is that it isn’t really a replacement search at all. It’s a marketing stunt!

The second thing we want to tell you is why producers are doing this.

“The Replacement Search” will bring attention to the show, help retain existing fans, and attract a potentially larger audience to the show.

It’s a game. They will cast a wide net so that celebrities will come clamoring to “try out,” thinking that they might eventually be the “winner” of the grand prize (the hosting gig).

We could see everyone from dramatic actors to comedians to reality stars to media types wanting to host the show for a few days just for bragging rights!

Those celebrities will each bring their own fans as viewers.

Each celeb will be happy to promote it on their own social media, which means that their individual fan bases will tune in to see their celebrity, broadening the audience. Producers hope that some of those eyeballs will “stick” and continue to watch the show even when their celeb is no longer hosting.

There is an additional concept at play here.

The other thought is that it is a unique opportunity to attract a more diverse audience. The show’s audience has been the same for years and this is a way to attract new viewers of different races, nationalities, ages, and educational levels by having guest hosts from a variety of different backgrounds.

Diversity is now a goal of many TV productions, so this is not surprising.

Sorry if you are disappointed that The Replacements are just a marketing stunt. At least they should have fun with their guest spots.

The third thing we want to tell you is… the search is already over!

This is a valuable show and they were not about to leave it to chance! The producers knew exactly who they wanted from the beginning.

The Chosen One is someone who has been a frequent guest on the show and is well-acquainted with the format.

They have been secretly working with him for months with practice runs done on camera so he can relax and get into the flow of it.

He just needs to focus on doing the job and not get caught up in the publicity and the fame that come along with it.

Any other concerns about The Chosen One taking over?

He is technically very good and has picked up the role quickly. He is a smart guy, so that is no surprise.

However, it’s not enough for him to be technically good. He has to be likeable as well!

That’s harder to pull off because the job moves fast and he tends to get a little stiff and intense when he focuses.

They’ve been coaching him to smile and relax and enjoy the job. He is actually a very likeable guy when he smiles and has fun with it!

If he can strike that balance between technical and personable, the old fans will respect him and the new fans will like him.

They hope that the combination of the marketing stunt and the training of The Chosen One pays off.

If they get lucky, they believe that the show’s ratings could actually break new records!

Monty Hall had to comfort contestants on Let’s Make A Deal when they chose a goat. 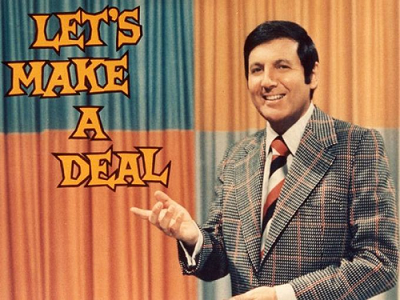 In this case, though, a goat may be the best choice!

[Optional] Who would you like to see host the show, either permanently or temporarily? 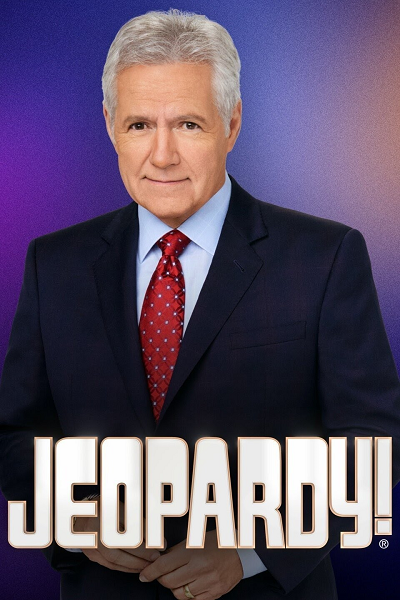 The Chosen One: Ken Jennings

Well, that did not go as planned!

Over the past year, Jeopardy has been one long marketing stunt leading towards the replacement of iconic host Alex Trebek.

The replacement was supposed to be Alex Trebek’s choice, Jeopardy GOAT Ken Jennings. 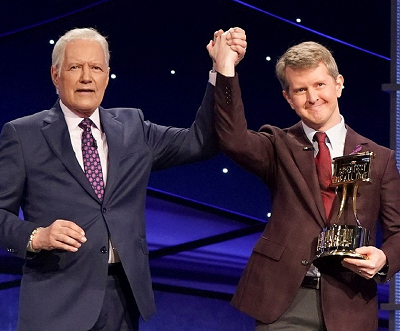 However, after Alex Trebek passed, Jeopardy’s Executive Producer, Mike Richards, decided that the best replacement for Alex Trebeck would be… himself.

Oh, and to divert some attention away from that very questionable choice, actress Mayim Bialik will host a few Jeopardy specials. 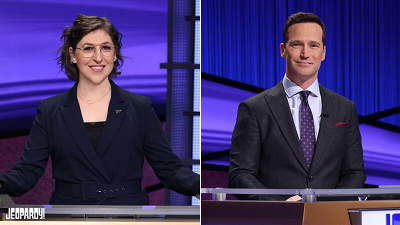 Jeopardy! officially has its next host.

Jeopardy! executive producer Mike Richards was announced as the permanent host of the hit syndicated game show on Wednesday, about nine months after the death of longtime host Alex Trebek.

Additionally, Mayim Bialik has been tapped to host Jeopardy! primetime and spinoff series, including the just-announced Jeopardy! National College Championship, an all-new tournament which will air in primetime on ABC in 2022.

“We knew early on that we wanted to divide the hosting responsibilities and it became very clear that Mike and Mayim were the undeniable choices. They were both at the top of our research and analysis. Mike is a unique talent, at ease behind the podium and a double threat as producer and host. Mayim has a wonderful energy, an innate sense of the game, and an authentic curiosity that naturally represents the Jeopardy! brand.

Well, Mayim Bialik does have an authentic curiosity. She has a Ph.D. in neuroscience from UCLA.

And Mike Richards certainly is a threat. To women. You see, they left out the part where Mike Richards got sued for discrimination by a bunch of Price is Right models.

Our favorite headline on this odd choice comes from Ars Technica:

Yep, that sums it up.

You know who would have been a better host of the syndicated series? 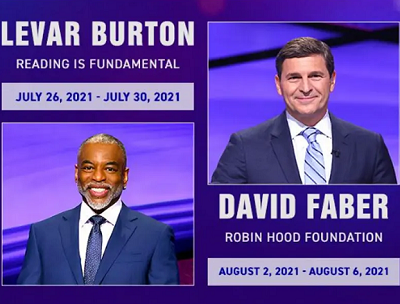 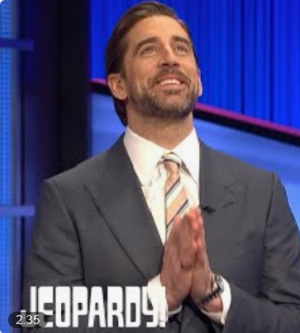 Instead, we get this self-dealing producer.

Why did Richards pick himself?

Well, Alex Trebeck’s salary for Jeopardy was $18M a year. So we’ll give you 18 million guesses as to why Richards thinks that he is perfect for the job!

This all reminds us of a “search for the perfect candidate” that happened many years ago.

When George W. Bush was running for President of the United States, his friend, Halliburton CEO Dick Cheney, said that he would lead the search to help W find the perfect Vice President for his ticket.

After a long, exhaustive search, guess who Dick Cheney picked? 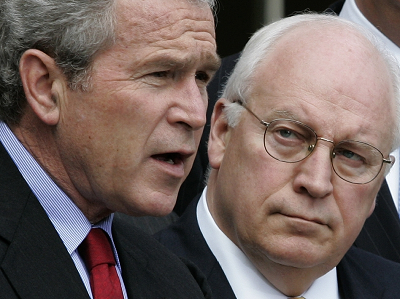 Congratulations to JBDinCA for being first with the correct (at the time) response! 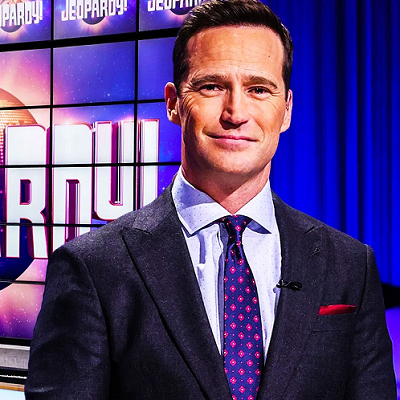 Mike Richards, a.k.a. The New Dick Cheney, will NOT be the host of Jeopardy!

A number of misogynistic and anti-semitic comments Mike Richards made on a blogcast years ago resurfaced.

Then, in a stunning turn of events, Sony Pictures announced that Richards is stepping down as the host of the syndicated version of Jeopardy!

Mike Richards out as ‘Jeopardy!’ host after past scrutinized

Producer Mike Richards stepped down from his brief tenure as host of “Jeopardy!” after a report about past misogynistic comments surfaced this week and following a drumbeat of criticism about his selection and how it was made.

Richards was chosen last week as the successor to Alex Trebek, a decision that was seen as divisive from the beginning after the show had embarked on a broad search that included actors, sports figures, journalists and celebrities.

Earlier this week, a report about the demeaning comments about women, the homeless and others that Richards had made on a 2013-14 podcast were revealed. The clips were removed online after the report was posted.

This is in addition to the anti-Semitic comments; the lawsuits about him harassing women on set; as well the lawsuits stating that he discriminated against pregnant women in the workplace.

“Over the last several days it has become clear that moving forward as host would be too much of a distraction for our fans and not the right move for the show,” Richards said in a note to the “Jeopardy!” staff on Friday. “As such, I will be stepping down as host effective immediately. As a result, we will be canceling production today.”

Richards said a search for a new host will begin again, with guest hosts returning to continue production for the new season, he said in the note.

They are going to begin the search for a host all over again?!

There are plenty of talented people who have already run that gauntlet!

Here are Buzzy Cohen and Ken Jennings. They are both former Jeopardy champions who auditioned for the hosting gig. 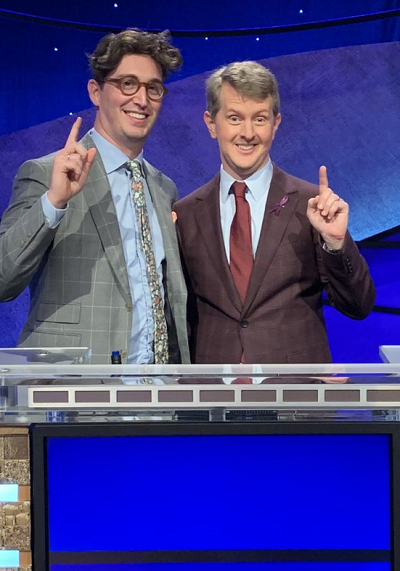 Mayim Bialik has other work commitments that may prevent her from accepting the full-time gig. Although The Big Bang Theory is over, Bialkik is currently starring on the sitcom Call Me Kat. CMK was renewed for a second season, so Bialik is contractually obligated for that gig. 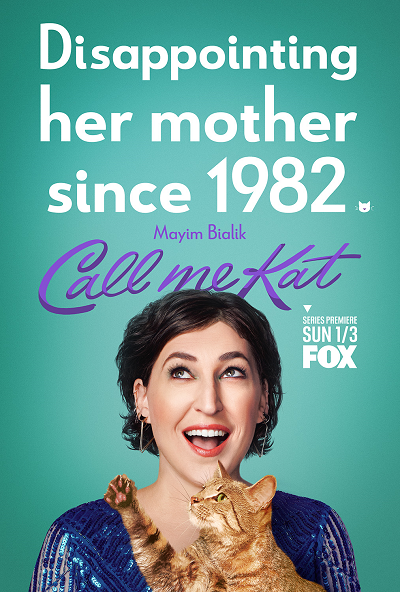 David Faber, a financial analyst on CNBC, was great and a natural in front of the camera. 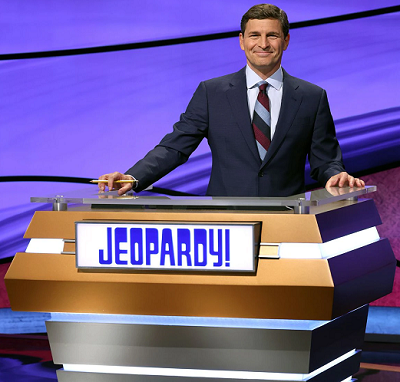 And who doesn’t love Levar Burton? 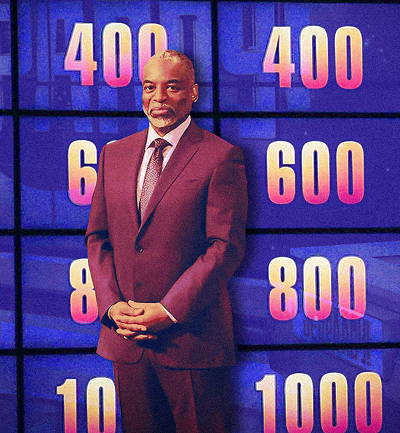 Oh, and here’s some other interesting news.

A couple of years ago, Alex Trebek was pressed to throw out a couple of names of people who he would like to see audition for the hosting role if he ever retired.

Alex Faust is a NHL sportscaster. He does play-by-play for the Los Angeles Kings. 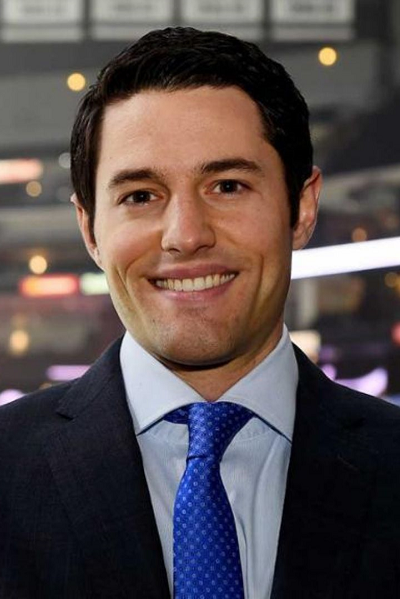 Laura Coates is a legal analyst for CNN. 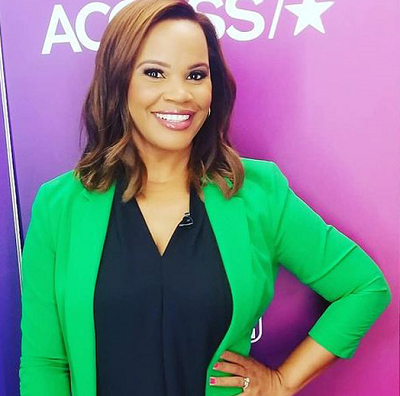 Both of them are attractive, bright, personable talents who are comfortable in front of the camera.

However, neither of them was chosen to audition for the hosting role after Trebek passed!

Huh. Why is that? It’s very curious. Did Mike Richards feel threatened by them? Was he asserting his own role as producer to suppress Trebek’s choices?

It will be interesting to see if Alex Faust and Laura Coates are included in the next round of auditions!