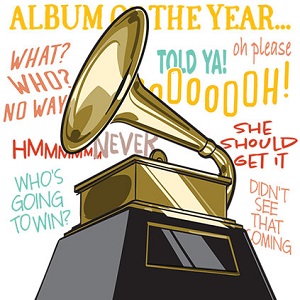 [Blind Gossip] The announcement of the Grammy nominees is usually a joyous occasion for those music artists whose work topped the Billboard charts this year.

Well, except for these two!

This male recording artist has already won multiple Grammys… but was snubbed for the 2021 ceremony.

He is not happy.

With all that time on the charts, he was expecting nominations for Record, Album, and maybe others. At least two. It was on lock. We had the champagne all ready. It’s f*cked up that he got nothing. He is super pissed!

This very successful group received one weak nod. Not a complete rejection, but they are unhappy and feel rejected nonetheless.

They had one of the biggest songs of the year. No nomination for best record or best song or best album?! This is the kind of band that keeps the music industry alive.

They won’t complain in public because they are too gracious, but they think there might be a racist component here.

That’s a lot of snubs and a lot of anger.

In honor of that, here’s Taylor Swift wearing a cardigan. 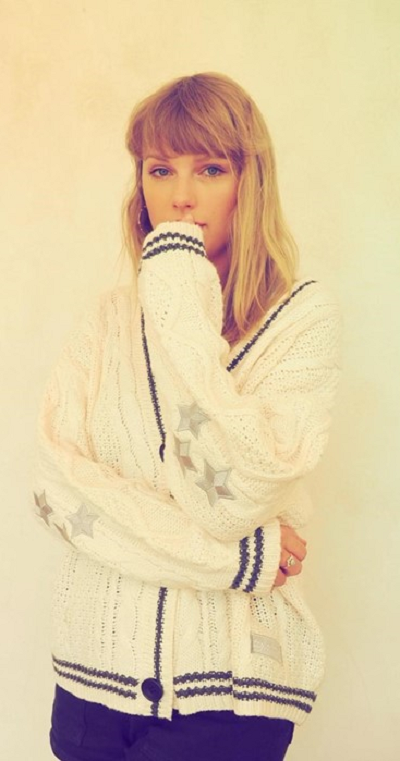 And Beyonce is happy that she got nominated for the millionth time!

If Beyonce is happy, shouldn’t we all be happy? 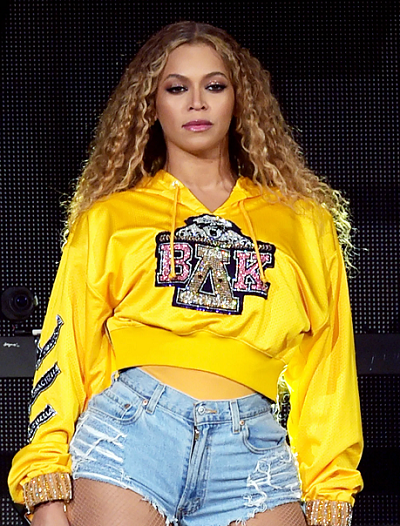 Okay, she doesn’t look happy there. But Beyonce must be happy with her nine nominations. Yes, NINE!

[Optional] Your favorite song or artist of 2020?