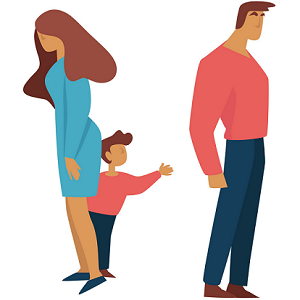 [Blind Gossip] We are hearing that this actress’ marriage is over!

Her most famous gig was a principal role on a successful TV series that ran for several seasons.

In the past couple of years, though, her personal life and her behavior have received the lion’s share of the attention.

They had a very big and very beautiful wedding complete with celebrity guests.

This was followed by the birth of a baby.

The whole engagement/wedding/pregnancy/birth happened in a relatively short period of time and should have been a very happy period of their lives.

Unfortunately, our actress found herself mired in controversy… much of it of her own making.

People seem to either really love her or really hate her, and the criticism of her behavior has been overwhelming.

Although our actress has a big ego and normally loves attention, this can’t be the kind of attention she had in mind.

While we do not know the exact reason for the breakup of her marriage, the criticism must have been stressful for her husband, too.

It’s been a rough year. They are trying to work out the details of the divorce before making any sort of announcement.

We do not know exactly when that announcement is coming. However, this whole relationship moved along so quickly that we would not surprised if the divorce takes longer than their actual marriage!

[Optional] What would you guess is the main reason for the split?