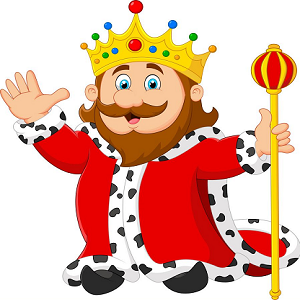 [Pop Bitch] Which former England cricketer had the initials “KD” engraved into his bat?

Not because they were his own.

Nor because, as he told his coaches, he was “King of Defense”.

“KD” was a sly reference to his nickname “King D*ng” – earned because of the impressive size of his middle stump.

[Optional] Which male celebrity do you think has the biggest “stump”?