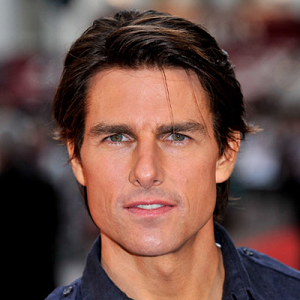 [Blind Gossip] Tom Cruise is currently in the middle of a controversy about his behavior on the set of the new Mission Impossible film.

However, we want to tell you about an actor who has been engaged in an interesting relationship for the past few years because of Tom Cruise.

Our famous actor/multi-hyphenate is lamenting the end of his relationship with a woman.

It was a long-term deal, but it was a “relationship,” not a relationship.

However, his fans will play along and extend their sympathies and try to cheer him up.

His baby mama, on the other hand, will quietly move on.

She received a very, very fat payday for playing her role. She is getting a huge house and partial custody of their [child/ren]. Everything is paid for. She is set for life.

What was her role? Pretend to be in a loving relationship with him. Pop out a baby or two. Provide him cover from any “rumors.”

She originally signed on for five years. She did everything she was supposed to do and she did it so well that he extended her contract.

Doesn’t the beginning of this situation sound very similar to the Tom Cruise/Katie Holmes relationship? 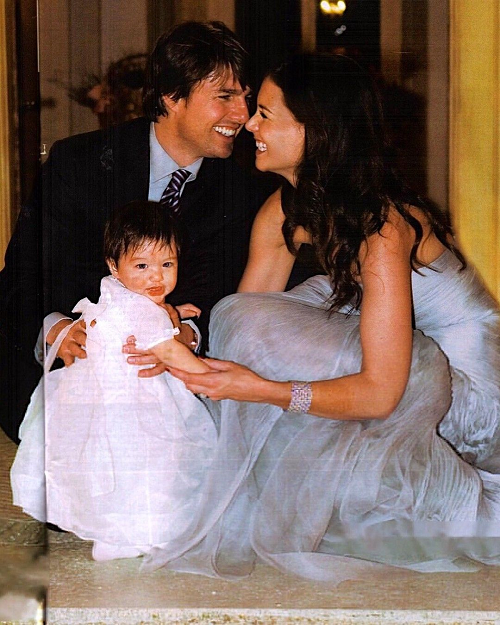 There is a reason for that!

[Our actor] modeled his deal on theirs.

It will be interesting to see what kind of relationship – or “relationship” – Our Actor engages in next!

Similar: She is Limiting Her Time With This Fool

[Optional] Do you think that Tom Cruise did the right thing on set?