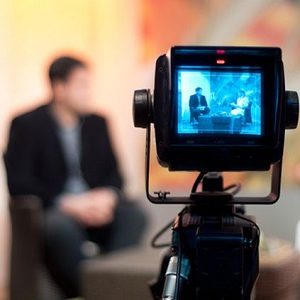 [Blind Gossip] This actor stars on a successful TV series.

To kick off the new season, he’s been doing the usual rounds of interviews.

Of course, he wants to focus on the show and the cast and getting people to tune in for the new season.

All the interviewers want to talk about his personal life!

However, he definitely does not.

The rules for interviewing him are: Do NOT ask him about [female celebrity]!!! Bummer, because let’s face it, the most interesting thing about him was his relationship with her! Frankly, the audience is probably going to be disappointed. We’re hoping his PR loosens the grip a little bit.

Similar: Lying About The Underlying Issue

[Optional] If you were the actor, how would you handle it?