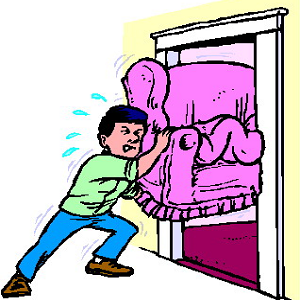 [Blind Gossip] This actress has starred in lots of hit movies, including a big franchise.

She may have received an initial leg up in the industry because of her family name, but she definitely has talent and holds her own in movies even without the help of her famous family.

She is married to another actor. However, there is something going on in their marriage.

They don’t live together any more. They get together and do red carpets and and an occasional dinner together but it’s not looking good. He’s living with a male “friend.”

Apparently, this male “friend” is someone he worked with on a TV series in the past few years.

[Optional] Where is this marriage going?