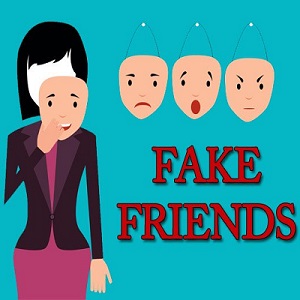 [Blind Gossip] We had to laugh when we saw the outburst from that British host in defense of her “good friend”, the American actress!

Do you remember in previous months when the American’s friends (who all just happen to be celebrities) gave carefully curated interviews and jumped online to defend her?

Have you noticed how darn quiet they have all been in the past couple of weeks?

Unfortunately, their talking points looked coached and only served to exacerbate the situation. All insiders were given strict instructions in the past couple of weeks to stand down and allow the public relations professionals to handle the situation.

That’s why it was humorous to see this British Host suddenly jump in and passionately decry anyone who criticizes American Actress as racists/misogynists/bullies/whatever.

She obviously didn’t get the memo to stand down… therefore instantly outing herself as an outsider!

British Host probably thinks she is scoring big points with her “good friend” for doing that. The reality is that the two barely know each other. Think we are exaggerating? Go ahead and look for photos of these two “good friends” together.

[Optional] What do you think of The Host?