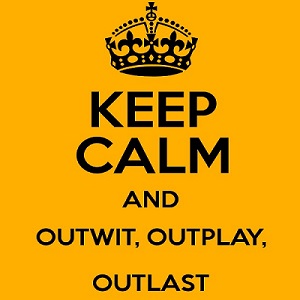 [Blind Gossip] Just when you thought this couple was trying to behave themselves and polish up their tarnished image… they went and did something dumb again!

In the family’s view, the matter was a minor one and would have been completely inconsequential if she hadn’t sought to resurrect it and bring attention to it. A public law suit and a trial over such a trivial matter are in shockingly poor taste. It simply isn’t done.

It is difficult to describe the angst that this has caused. The family believes that she is the one who instigated this and that [Her Husband] is simply an unwitting fool for acquiescing to her wishes.

They are quite disturbed by her constant attention-seeking, as well as her puzzling need to simultaneously play victim and hero. None of those qualities speak to the quiet dignity which they hoped she would comport herself. There is not a single family member willing to come to her defence at this point.

She seems to think that this is a game and that she is outwitting them. She spoke of wanting to be part of the family, but has convinced [Her Husband] to break from nearly every family tradition in order to side with her and play this game with her. He has become almost completely isolated from all family members in the process. The situation is untenable. Unfortunately, there is no solution in sight.

Perhaps she thinks she is outwitting them… but all she has succeeded in doing is irritating them them so far!

[Optional] What is her end game? Is she winning so far? Please use real names and keep your comments civil.

The most important thing to know here is that Meghan Markle has been playing Prince Harry since Day One.

THIS IS A GAME TO HER.

Despite her talk about charity and service and The British Royal Family being “the family she never had,” Meghan Markle was never really there to sign up for any of those things.

Do you really think that Meghan Markle, an actress from Los Angeles, wanted to spend her life following Harry’s family’s vacation traditions… or moving to Africa to cuddle starving orphans… or honoring the military of a country she cares nothing about… or playing second fiddle to Kate Middleton? 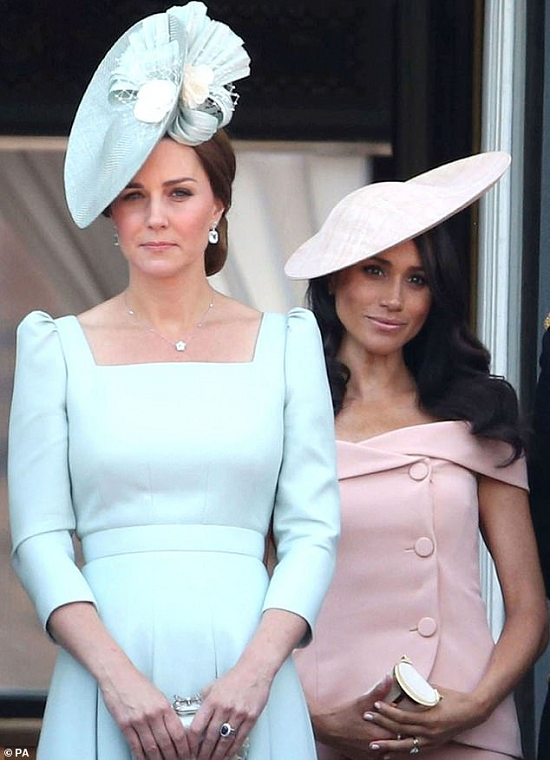 She was there to marry a prince and elevate her life to the highest possible levels of fame and wealth.

No, not this Harry. 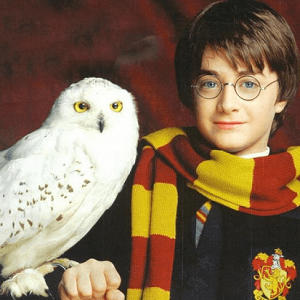 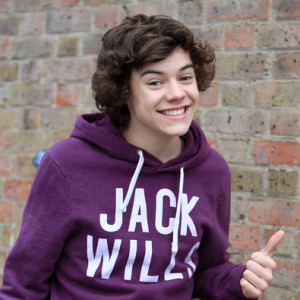 Markle knew that she needed to start out by doing and saying the right things to get Prince Harry to connect with her emotionally and to marry her (see Wounded Little Boy). 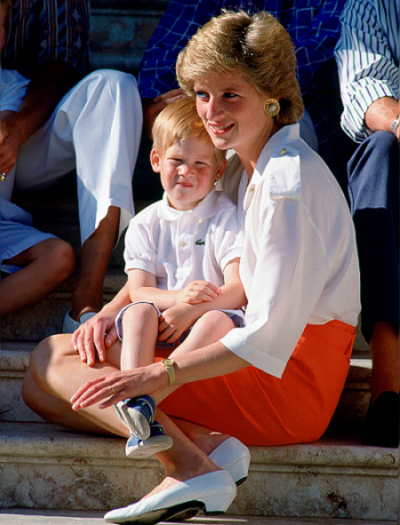 Although Prince Harry is a bit of a dolt, the rest of his family knew that Markle was a problem from the beginning.

They are quite disturbed by her constant attention-seeking, as well as her puzzling need to simultaneously play victim and hero. None of those qualities speak to the quiet dignity which they hoped she would comport herself.

Your friends at Blind Gossip told you that her puzzling actions were actually part of a bigger plan (see The Big Plan).

Harry’s family knew that her intentions were not good. But, as we said, Harry is a bit dim when it comes to thinking things through and exercising good judgment. 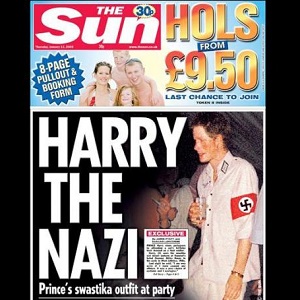 Thus, it was not difficult for Meghan Markle to drive a wedge between him and his brother/best friend Prince William and then successfully alienate him from the rest of his family and lifelong friends.

Meghan Markle has complete control over him now. Harry is isolated from his family and friends. They are the enemy now. He now only has Meghan to guide and influence him.

And where is she guiding him? Why, right into the life of fame and wealth she was really after from the beginning! 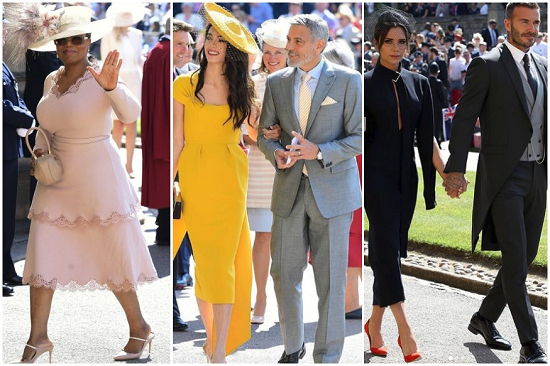 To get there, all she had to do was break him away from his real family.

Prince Harry and Meghan Markle just announced that they are giving up their duties as senior royals.

After many months of reflection and internal discussions, we have chosen to make a transition this year in starting to carve out a progressive new role within this institution.

We intend to step back as ‘senior’ members of the Royal Family and work to become financially independent, while continuing to fully support Her Majesty The Queen.

Basically, anything that will serve to elevate their fame and make money for themselves.

Prince Harry was an easy target. He did not just fall for Meghan Markle’s act. He is now playing the game along with her.

She seems to think that this is a game and that she is outwitting them. She spoke of wanting to be part of the family, but has convinced [Her Husband] to break from nearly every family tradition in order to side with her and play this game with her. He has become almost completely isolated from all family members in the process.

If you view this as a game, it certainly looks like Meghan Markle is winning!

However, do not for one second think that The British Royal Family will sit idly by and let their new daughter-in-law break off a branch of their family tree for her own selfish purposes!

There is a lot more game left.

And Meghan Markle is one person going up against an entire family.

An incredibly wealthy and powerful family whose own reputations, livelihoods, and fortunes depend on keeping the BRF intact.

A family who have spent their entire lives playing a real life Game of Thrones. 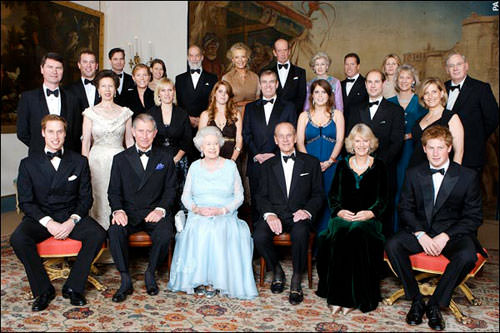 Congratulations to Tell Me More for being first with the correct response!