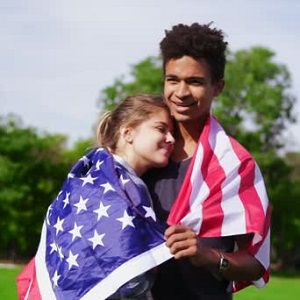 [Blind Gossip] This Hollywood actress’ favorite political candidate was running out of money.

Then he unexpectedly raised more money.

She was delighted that the new money enabled him to stay in the race, right?

When she found out he raised more money, she only said two words: “Oh, sh*!”

It turns out that she thought that her obligation to was wrapping up and that she’d be free to go her own way.

Now she is obliged to continue their “relationship.”

[Optional] Who will be the “last man standing”?