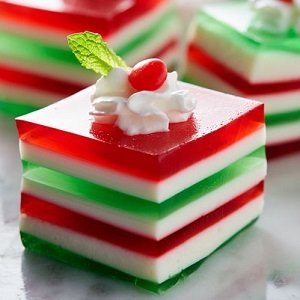 [Blind Gossip] Remember when we told you that this couple was having a “relationship” to promote their film?

Well, our actor and actress were playing tonsil hockey again in public!

They definitely wanted people to see them making out. At least it looked a little less awkward than the last time. He wasn’t trying to swallow her face whole or anything. Maybe she gave him lessons?

Purely coincidentally, the PDA occurred while they were… out promoting their movie! Go figure. Film festivals, private screenings, and tongues.

Do you think the subsequent news articles focused on the movie or their “relationship” and her famous family?

You are a good guesser! Hey, at least it’s attention, right? If it helps to put butts in the seats, that’s all that matters.

Now, bring me some more Jello to soothe my tonsils… or off with your head!

[Optional] Are you planning to see the film in a theater when it goes into wide release?