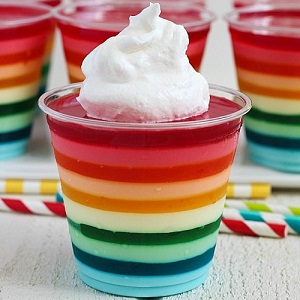 [Blind Gossip] Remember when that big movie star thought that you would believe his relationship with his famous model girlfriend was real if they hired a photographer to take some romantic photos of them on beaches and yachts?

However, a younger male movie star thinks that stunt will work for him!

The photos of him making out with [his actress girlfriend] on the yacht were planned out in advance. The told [the photo agency] the name of the boat and what time they would be on deck.

That was a make-out session? Yikes! It looked more like she was trying to perform a tonsillectomy on him using her own tongue!

Bring that boy some Jello!

In case you are keeping track at home, this is only his second girlfriend ever.

Both girls he has dated just happen to be the daughters of much bigger stars and aspire to Hollywood careers themselves. What a coincidence!

Then again, maybe not. After all, big names bring big attention. And big names know how to work that publicity machine!

By the way, this beautiful young actress is going to be around for a while. After all, they have a movie to promote.

And, if it does well, a possible awards season to attend together.

Let’s see if our younger couple they can hold it together better than our Actor/Model couple… and that there are no babies involved!

Similar: Holding It Together

[Optional] Predict the course of this relationship.

Previous Post: « Graham Norton And The Diva
Next Post: Rudeness And Bullying On The Desperate Housewives Set »