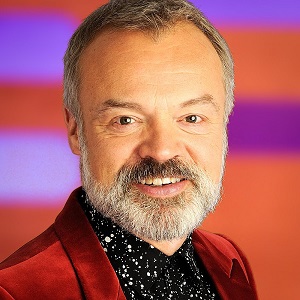 A-listers do love a rider, laying out all their pre-show requirements. What’s the craziest one you’ve ever had?

We had someone once who required nine dressing rooms. But we managed it, and then in the afternoon someone from their team came running into the production office saying, “It’s a 911 situation. We need another dressing room.”

We managed it but said, “Just out of interest, what’s it for?” Completely straight-faced: “They want to charge their phone.”

That took our breath away. How somebody’s life gets to that point, where they cannot be in the same room as their phone, is beyond me. We live like animals, sharing rooms with charging phones.

BG Note: A performer’s contract rider is an addendum to an appearance or performance contract that details specific accommodations be made for the star (e.g. certain foods and drinks).

[Optional] If you were a star, what extreme request would you make on your rider?