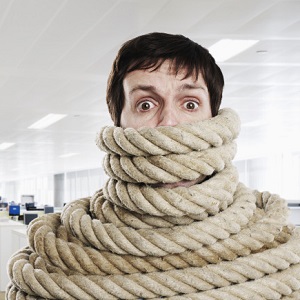 [Blind Gossip] They may have broken up… but she’s not giving up!

After years of back and forth, this young celebrity couple split.

He just knows that it’s over for good this time. There won’t be any reconciliation. He doesn’t need her any more and he doesn’t even enjoy being around her because he knows she is just trying to manipulate him.

That’s an interesting choice of words. What did he “need” her for originally? To bolster his own career? Well, being half of a celebrity couple with her certainly made him more famous.

Although he may be over it now, that does not mean that she is giving up!

He hasn’t blocked her, so she keeps coming at him. She keeps asking him if they could just meet up, like for coffee. She even had her [sibling] call him. He knows her little tricks. He knows she is after a reconciliation or a photo op or both.

Yes, our girl certainly does love her photo ops and her publicity. She gets that from her family. All of them are like that, from the parents on down. Frankly, it’s surprising that they haven’t all decided to do a reality show together!

In the meantime, it looks like our man is trying to avoid being roped into one of those “meet ups.”

[Optional] Should he give the relationship one more try?