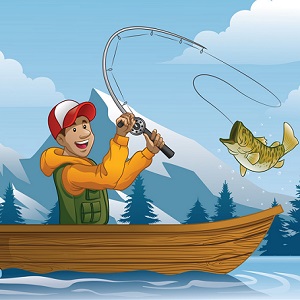 [Blind Gossip] This man has an interesting strategy for getting a certain beautiful woman to commit to him.

All those other women were just bait for his big fish. She told him that lots of men chase her, so he knew that was the wrong thing to do. He is going to make HER chase HIM. His plan is to make her feel jealous so she will want to keep him close all the time and ask him to move in with her.

He’s a TV guy. The big fish is a model. Let’s see if his plan works!

[Optional] Do you think his plan will work? Why or why not? 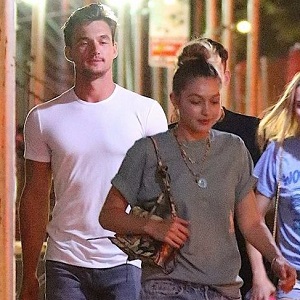 In the first week of August 2019, Tyler Cameron from The Bachelorette announced that he was looking for an apartment in New York City.

He was crashing at a friend’s pad, sleeping on the floor, and making zero effort to find an apartment of his own. In fact, he did this for three months.

FYI, it does not take three months to find an apartment in New York City, people.

So why wasn’t he looking for an apartment?

Your friends at Blind Gossip told you why: Because he was waiting for Gigi Hadid to ask him to move in with him!

His plan was to bait her by being seen with other women. That would make her jealous and supposedly want to keep him close, i.e. in the same apartment. 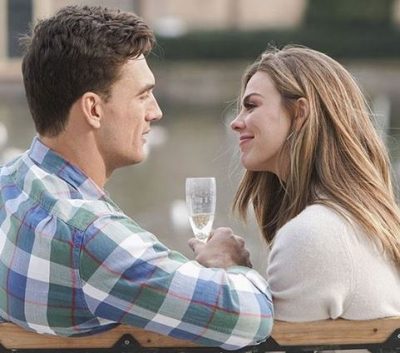 Fast forward a few months… and it didn’t quite work out the way he planned.

Gigi Hadid and Tyler Cameron Were Really and Truly a Thing—and Now, It’s All Over

Guys. No more need for speculation, because it’s time to officially call it: Cameron and Hadid have broken up. For real. No more equivocation, or sly hints. A source close to the situation told Us Weekly, “Tyler is single…He and Gigi Hadid are no longer together.” Woof. So that’s that then—Hadid’s been busy doing her thing at Paris Fashion Week and Cameron’s working and volunteering back in NYC. Hopefully it’s not weird if they see each other out in the city once she’s back?

In a stunning coincidence, five minutes later, after three long months of (not) searching, Cameron found an apartment to move into!

Tyler Cameron is moving into quite the NYC bachelor pad!

The Bachelorette runner-up, 26, took to his Instagram Stories on Tuesday to document his move from crashing on a futon to a luxury high-rise building on Manhattan’s Lower East Side.

Cameron revealed in August that he was hunting for the perfect apartment in New York City, and now he’s found it — along with his ideal roommate.

The reality star appears to be moving in with his friend Matt James, who he became close with while playing football together at Wake Forest University. Cameron now works alongside him at the charity ABC Food Tours, which James founded.

“Goodbye futon, goodbye bunk beds, bye shelf, bye this crusty-a— room,” he said in the video, scanning the small room as James laughed in the background. “It’s move out day!” he exclaimed, pulling the sheets up to his neck while lying in the makeshift bed.

Finally, Cameron is seen standing at the entrance of their new apartment, key in hand. He unlocks the black metal door and strolls into their new digs. Naturally, the Fresh Prince of Bel-Air theme song is playing in the background.

“Got a new apartment so I’m acting brand new,” he joked in the caption, tagging the location as New York, New York.

Got a new apartment so I’m acting brand new

We look forward to seeing more of Tyler Cameron’s scheming in the future.

Congratulations to KCeagle for being first with the correct response!