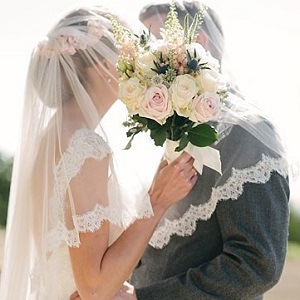 [Blind Gossip] If you have ever watched this cable show about people who have a limited amount of time to decide whether or not to get married, you will find this bit of news very interesting.

One of the men on the show is keeping a big secret from his American fiance!

While she picked up and moved to a foreign country for him – thinking that they were about to embark upon a journey of marital bliss – he forgot to tell her something.

He is currently married to someone else!

Similar: Secret From The Second Week Of Filming 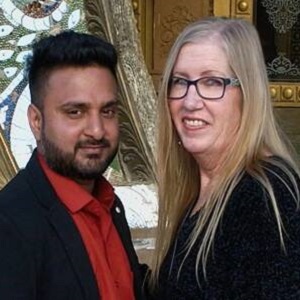 So, a 30-year-old call center worker from India catfishes a 60-year-old mom from America.

Jenny forgives Sumit for lying to her about who he is and what he looks like.

She gives up her entire life.

She moves to India to marry him.

Gee, that sounds sensible. What could possibly go wrong?

Well, for one thing, once she got to India, he started stalling on the wedding and spending lots of time at his parents’ house instead of with her.

It turns out that the reason he is stalling… is because he is already married to someone else!

90 Day Fiance: The Other Way Shocker: Sumit Is Already Married!

Well Jenny’s fears about her relationship with Sumit turned out to be pretty legit.

Monday’s episode of 90 Day Fiance: The Other Way ended with a big shock for the 60 year-old mom who moved to India to be with the 30 year-old guy who catfished her, though she doesn’t yet know what it is yet.

She was already worried because he refused to stand up to his parents about his relationship, and tonight he told her he wasn’t even going to have the ring ceremony he claimed he was going to have with her. Sumit felt bad that he made Jenny feel like he wasn’t a trustworthy person (who catfished her), and as she worried about her visa expiring, he revealed to producers that he’s got a big secret: He’s married!

We’ll have to wait until the next episode to see Jenny’s full reaction, but based on the preview at the end of tonight’s episode, she doesn’t take it well!

Elsewhere tonight on The Other Way, Karine had a baby with no pain meds, Deavan learned what a bidet is and was not into it, and she was even less into the fact that Jihoon never told her he was thousands of dollars in debt after committing some crimes.

Laura also worried that her son wouldn’t be a fan of her new future husband, and shockingly, he wasn’t.

This is the best worst show on TV.

Congratulations to Paxilkitty72 for being first with the correct response!

Do you think ANY of the couples on the show will live happily ever after? 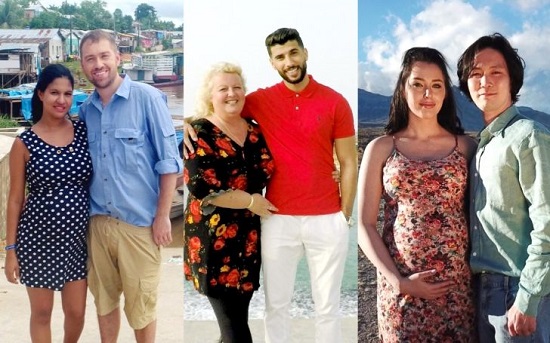 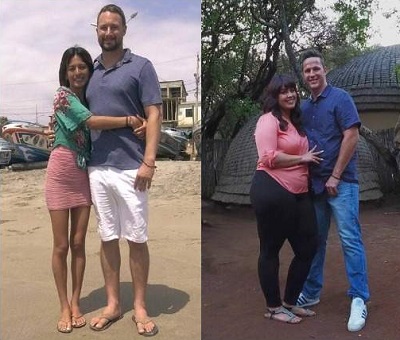