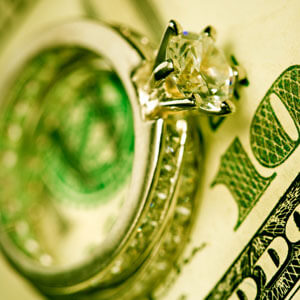 [Blind Gossip] While we all know that some celebrities exaggerate relationship drama because it makes for more publicity, this couple took their acting skills to a whole new level!

This concerns an engaged couple on a reality show.

They didn’t film every day or every conversation, so there was something that happened that the producers never knew about: [Couple] actually broke up for good during the second week of filming!

They both really needed the money, though, so they made a secret arrangement to keep on pretending for the rest of the season that they intended to get married. That way they could continue to collect their salary… even though there was no chance that the marriage was ever going to happen!

We’ll make this one easier for you. It’s a couple from the 90 Day Fiance series!

[Optional] Which was the worst couple ever on this series? Why?