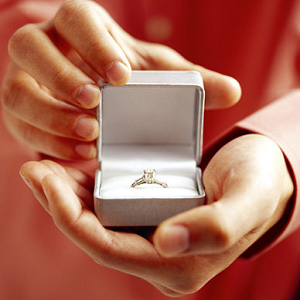 [Blind Gossip] This under-30 female actress-musician recently got engaged. Good for her!

Someone close to the couple claims that her fiance… is already married! Supposedly he got married a couple of years ago to a non-famous actress but they kept their marriage a secret. Our multi-hyphenate knows about the marriage, but does not want it to be made public.

Similar: Why It’s Over

[Optional] OK to get engaged if one of you is still married? 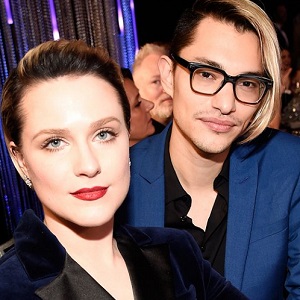 Evan Rachel Wood recently broke off her engagement to fellow musician Zach Villa. Wood and Villa were the two members of “Rebel and a Basketcase,” an electro-pop duo they formed in 2016.

They got engaged even though he was allegedly secretly married to someone else!

Yes, that definitely caused some complications. However, ALL of Evan Rachel Wood’s relationships have been complicated!

Wood, 30, was previously involved with actor Jamie Bell from Billy Elliott from 2005-2014. They married, divorced and have a 4-year-old son. 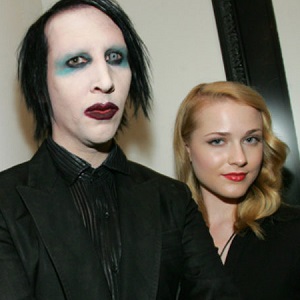 After her split from Bell, the Thirteen actress dated The L Word’s Katherine Moenig.

Then she got engaged to the married Zach Villa.

We told you it was complicated!

Wood is currently focused on filming season 2 of HBO’s Westworld.

Congratulations to Tellmemore for being first with the correct response!