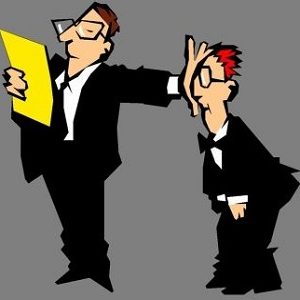 [Blind Gossip] When a TV show gets cancelled, there is normally a bit a mourning period for the cast and crew.

Not on this show!

I was real excited to work with [Lead Actor] at first, but it only took one or two episodes for his true colors to come out. Shockingly rude to the crew. Thinks he knows everything and is better than everybody. Even though I lost my job, I definitely won’t miss him. Most of us scored other jobs real fast, so it’s no big loss.

Well, at least that last part is good!

By the way, this was not a network show… and it did not make it past its rookie season.