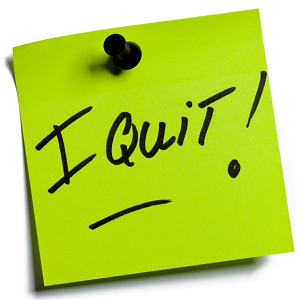 [Blind Gossip] This entertainer is threatening to quit his TV job.

However, it’s actually a fake move.

It’s all a negotiating ploy.

He loves the job and how much leverage it gives him to get other work, like acting gigs and hosting gigs.

He just wants more money. That’s why he is threatening to quit.

They are in the late stages of the negotiation, so he is pulling out all the stops to drive them towards that big pay package. The threat to walk is the final ploy. Not funny, but effective.

Will the network cave to his demands?

We think they will. Our bet is that they bump our nighttime man’s salary AND lock him down for several years!

Similar: Big Egos Would Have To Settle

[Optional] How do you think his show compares to similar shows? 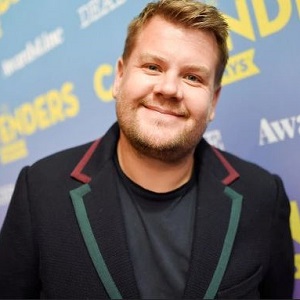 Your friends at Blind Gossip told you two months ago that James Corden’s threats to quit his job as host of the Late Late Show were fake.

Corden started talking about going back to England… just as contract negotiation began.

We’re a long way from home, my wife and I, and our children, and there are people at home that we miss deeply and we care about and they’re getting older. There is [also] the question of where do we educate our children and where is the best environment for them. 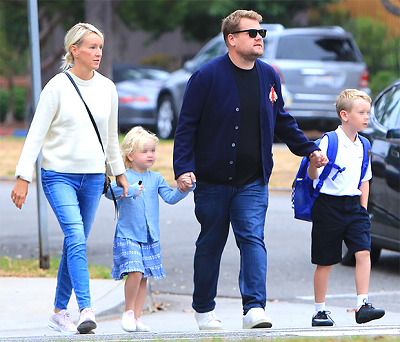 That was all a lot of smoke.

He loves the job. He just wanted more money. We predicted that the network would pay him more and lock him in for several more years.

Well, contract negotiations have concluded… and Corden is now locked in until 2022!

James Corden, a onetime comic performer on the London stage who found his niche on American late-night television as the host of “The Late Late Show” on CBS, will continue to hold down the network’s 12:30 a.m. slot for the next few years.

CBS announced on Monday that it had extended Mr. Corden’s contract through 2022.

He hit the airwaves in 2015, a time when the late-night landscape was in the midst of a substantial reordering. David Letterman and Jon Stewart both left their late-night shows in 2015. 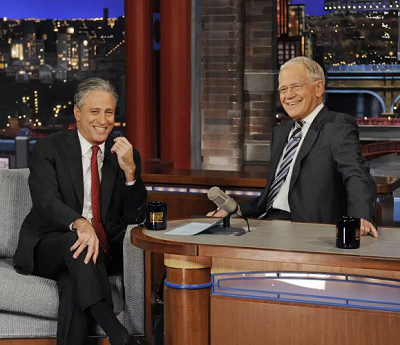 Jay Leno had stepped down from “The Tonight Show” in 2014. Mr. Corden replaced Craig Ferguson, who left as host of “The Late Late Show” in 2014.

Guess that Corden decided that he doesn’t miss the folks back home as much as he thought he did and that the U.S. is the best place to educate his children.

After all, those were the critical decision factors, right?

Nah. It was always about the money!

James Corden’s current salary is in the $4-5M per year range. The contract renewal does include a substantial salary increase, although that exact number has not been disclosed.

Congratulations to LeeLee12345 for being first with the correct response!