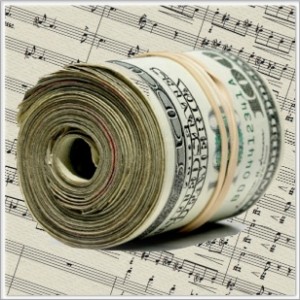 [Blind Gossip] This revival TV show should have announced its stars weeks ago. They’re stalling.

Why? Because they can’t get anyone else to commit for the salaries they are offering!

They blew the budget on the first big name star.

Now they have to divvy up the remainder among the rest of the cast. But what other star is going to settle for a paycheck that’s a quarter of what [Big Name Star] is earning for doing exactly the same job?

The producers thought that they were making some smart move but they forgot about all the other big egos!

Big Name Star has been tooting her own horn about her payday, so it would cause an uproar if they tried to claw back her salary. Producers are likely hoping at this point that one big name is enough to make people tune in!

[Optional] Will you be watching the revival? 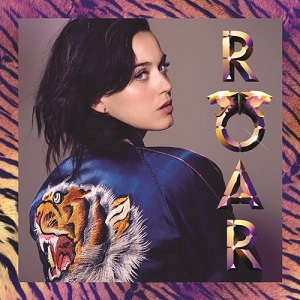 The American Idol revival is having trouble recruiting a panel of judges!

There are supposed to be four judges. Auditions start this week. They announced that singer Katy Perry was joining the judges panel on May 22, 2017. Three months later… and Perry is still the only judge who has signed on!

They gave a whopping $25 million to Katy Perry. That was supposedly HALF of their entire budget… which means that there’s not much left for everyone else! 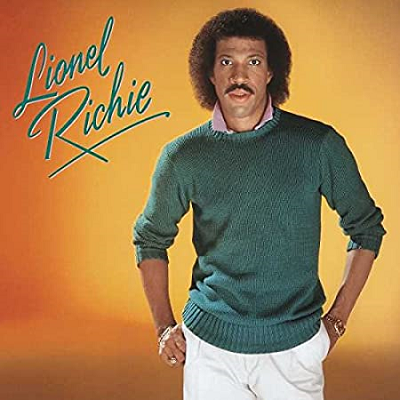 He turned it down. They offered him $5 million, exactly 1/5 of Perry’s salary.

The other offers – to singers Charlie Puth, Luke Bryan and Keith Urban – were even less! 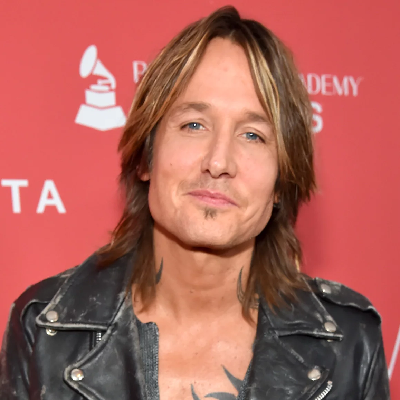 What did producers expect? Would you want to do EXACTLY the same job as the person sitting next to you knowing that they are making 5-10 times as much as you? Whose ego would stand for that?

Looks like they’re going to have to add some industry types (e.g. record executives) into the mix to fill out that panel.

A few more details from TMZ:

‘American Idol’ Struggling to Find Judges And the Clock is Ticking

The “American Idol” reboot seems to be in crisis — honchos still haven’t locked down a second, third and possibly fourth judge, with only 6 weeks until cameras roll.

The issue with Lionel Richie, we’re told, is his team’s asking around $10 mil … double what they want to pay. ‘A.I.’ producers are also still debating whether to go with 3 or 4 judges. At this point it all comes down to money, but it sounds like they’d like 4.

Auditions for ‘Idol’ hopefuls kick off Thursday in Orlando, but filmed auditions in front of the judges don’t begin until the end of Sept.

So there’s still time … but it’s getting dicey.

Did you pick up on the clues?

“Uproar” and “claw back” both refer to Katy Perry’s hit song, “Roar.” The clue “tune in” and the musical notes in the original image should have guided you towards some type of music show.

Congratulations to Jasekian for being first with the correct response!

Previous Post: « Where He Really Puts His Oscar Trophy
Next Post: Why She Really Got A Haircut »