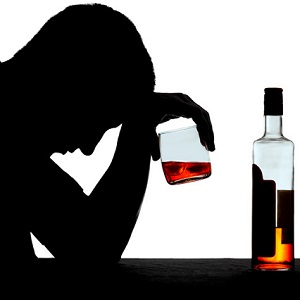 [Blind Gossip] This Oscar-winning actor is in big trouble.

He has a long history of bad behavior with women and it’s all catching up to him now.

There are going to be so many woman coming out with similar stories that it is going to be impossible to refute them all or paint them all as liars or opportunists.

Thus, his team’s mission will be to create an excuse.

He needs a defense. They might claim he is a long time alcoholic. Send him off to rehab to try to emphasize how serious he is about getting better.

What’s ironic about this is that our actor actually spent years fighting off the alcoholic rumors and trying to pass off his drunk and obnoxious behavior as the result of a specific celebration. He didn’t want the drinking rumors to ever interfere with him getting work.

Now he might have to do exactly the opposite and say that he’s had a drinking problem for years… and was not aware or responsible for what he was doing!