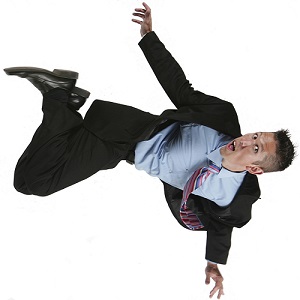 [Blind Gossip] This movie star has a long history with women, not all of it good.

He’s been married more than once, always to an actress. Good luck finding an ex who will sing his praises, though.

Just about every time he makes a big movie, there is some sort of rumor floated of him falling for a woman on the the set or of her being head over heels for him.

The timing is always perfectly planned so that the rumor takes place during filming or launch.

It’s never true, but it does make for good publicity!

The most current rumor is a bit of a surprise, though. It has him falling for a woman on a movie set. The timing is odd. There is no rhyme or reason for this rumor to be floated by his team right now. He has a big movie in post-production, but the release isn’t until next year.

Something is up. This smells like a a preemptive move because some bad news is coming and people need to be distracted.