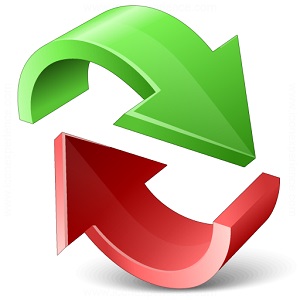 [Blind Gossip] We have an exciting, behind-the-scenes glimpse at casting the lead of a big upcoming movie!

Do you like those stories about actors who were originally slated as the lead in a famous film… but were replaced by someone else? Sometimes it’s because the actor passed up the role. And sometimes the role was recast.

For example, did you know that Bruce Willis was originally cast as the lead in Ocean’s 11? He had to bow out due to a scheduling conflict. The part then went to George Clooney.

Well, we happen to know that an upcoming film may be facing a major casting change in its lead actor. However, in this case, the actor who thinks he is getting the role isn’t even aware that he might get replaced!

What’s the problem? Well, Original Actor got a little too close to the author of the story. He thought it would help him nab the role, but it’s now become so awkward for everyone involved in the negotiation that there is talk of replacing him!

With whom would they replace him?

A much bigger actor… literally as well as figuratively!

Yes, Replacement knows what’s going on… and is open to taking the role, providing the deal can close soon. He has a lot on his plate, and scheduling is going to be tight.

Since Original and Replacement share representation, it’s all the same to the reps which actor lands the role, as they will all still get their percentages.

However, if Original finds out that there is this backroom chatter going on, he is going to be super mad. And, of course, nobody wants to rock the boat by being the one to tell him!

The deal isn’t done yet, so it could still go either way.

BONUS CLUE: Both Original and Replacement are younger than Bruce Willis and George Clooney!

Similar: The Monster With Two Backs

[Optional] Who do you think will get the role?