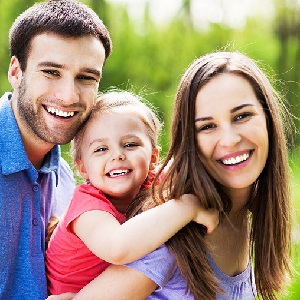 [Blind Gossip] Speaking of couples, here’s some interesting news about the relationship this big movie star flaunts for the cameras!

He has been in a steady relationship with a beautiful model for a few years now. They do frequent photo ops with their gorgeous child/ren.

Except… their happy family unit isn’t quite what it seems!

They don’t live together anymore.

It turns out that they have two residences very near each other. She is frequently seen emerging from his place so you think they are living together… but she actually spends more time at her own place.

And those happy family photos?

All scheduled and staged.

So… does this mean there will be a public break up soon?

They have agreed to hold it together during his Oscar campaign. Don’t know what will happen after that.

[Optional] Do you think there will be a public breakup? Guess the date.

Your friends at Blind Gossip were the FIRST to tell you months ago that Bradley Cooper and Irinia Shayk were no longer living together.

We also told you that, despite the split, they would definitely pretend to be together during awards season.

Furthermore, we told you last year that they were having trouble even pretending to be interested each other on some public dates. (See: Dinner And A Movie And Texting)

Now comes the public report that the couple is living apart!

IRINA Shayk has moved out of the Los Angeles mansion she shares with boyfriend Bradley Cooper as their romance hits the skids.

The Russian supermodel, 33, sizzles in this sheer blush negligee but her four- year relationship with Hollywood star Bradley is seriously cooling off.

Irina is understood to have moved out of £3.6million Bradley’s Pacific Palisades house with their two-year-old Lea De Seine.

A source close to the couple said: “Things are cooling off between Bradley and Irina in a big way.

“They haven’t been good for a few months and Irina decided it would be best if she moved into her own place.

“It’s not looking like there’s much long left for the two of them together.”

They’re winding it down, folks! 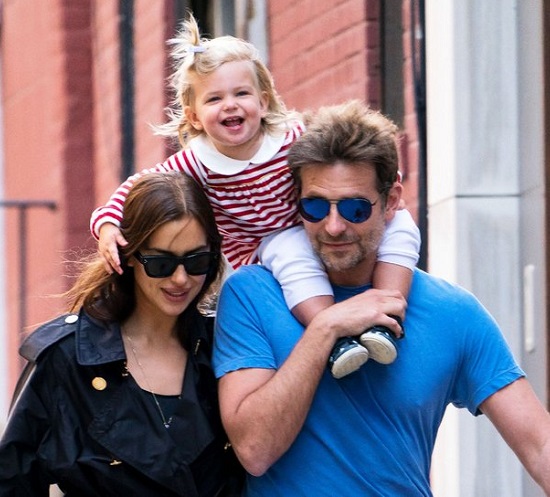 Congratulations to Lahteb for being first with the correct response!