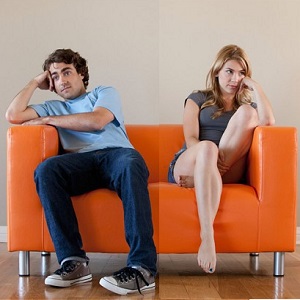 They know that they are gong to get photographed when out, so they always make sure that they are touching and look like a couple if they are in a public place.

I was at [a private gathering] with them and I noticed that they never touched unless someone was taking a photo. Seriously, not even once. I asked [one of his teammates] if they were a real couple and he said, “Nah, but it’s good publicity for both of them to be together.”

She is a model. He is an athlete. They are both young.

Similar: Why His Public Girlfriends Are Fake

[Optional] Would you ever do a fake relationship just for publicity? 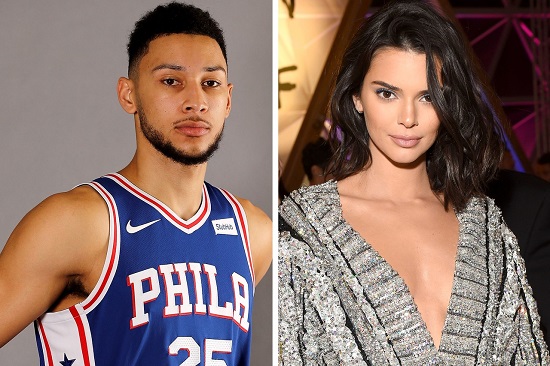 Kendall Jenner and Ben Simmons have broken up!

See Shady and Clout for all the details of the end of this dull-as-dirt faux relationship.

On to the next.

Congratulations to Jess8771 for being first with the correct response!