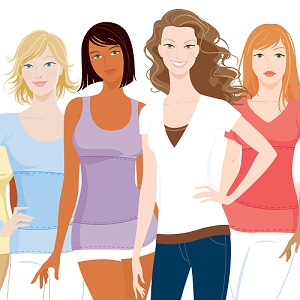 [Blind Gossip] We have some interesting insight into the dating habits of this famous boy bander!

We’ve told you before that his public girlfriends are fake. That is still true. However, they are not fake for the reason you think they are!

You might think that his public relationships are fake because he is gay. That’s not it. It all has to do with age.

He had a public relationship in the past with an older woman that was real. However, they caught a lot of flack about it because of their age difference.

He is just much more attracted to older women. After he and [Woman 1] broke up, he started quietly dating [Woman 2] in private. They have now been on and off for years.

Woman 2 is definitely quite a bit older than him. Not quite his Mum’s age, but certainly old enough that it would raise a few eyebrows.

Why does he fancy older women?

The younger, public girlfriends are interested in him for the fame and attention. The older women don’t care about that and just like having sex.

So… the younger ones are for the public and the older ones are for him in private. It’s an interesting arrangement that seems to work for everyone involved!

[Optional] Do you think this public/private split is a smart way for him to date?