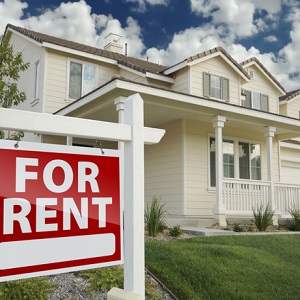 [Blind Gossip] This young female singer and her crew often use a popular home rental site.

She has now been banned from the site. What happened?

The last property [Singer] rented out was for herself. When the property owner went back to the house after she left, he found her*in paraphernalia and other evidence of her*in use. [The rental company] quietly sent investigators to the property to itemize the damages and to determine exactly what happened. The result is that [Singer] is blacklisted from the site and can’t rent any more properties through them.

The singer we are talking about is well under 40… and supposedly sober!

Similar: Doing His Deals For Him

[Optional] Are you surprised she may be using H?