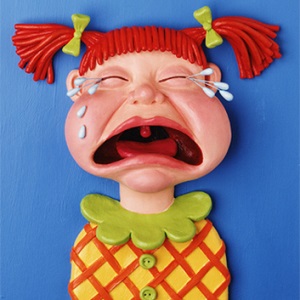 [Blind Gossip] This celebrity is in serious financial trouble!

She thought she had another twenty years of earning power ahead of her, but that plan was cut short when she ticked off all the wrong people.

She is acting confident in public, but she is an emotional wreck over having no income. She has too high a percentage of her net worth (over eighty percent) tied up in real estate. She’s fighting against advice to sell the house she just bought it because she is in denial and thinks that if she just waits, she will have a big comeback. I don’t know if she’s going to listen to the advice or not!

Financial insecurity is no laughing matter.

[Optional] Do you think she will be able to make a comeback?