[Blind Gossip] This story is about a different athlete from the one in the previous post.

This athlete is in his twenties and is dating a young female celebrity.

Perhaps we should say “dating.”

Anyway, this athlete is a dog. He uses the visibility he’s attained with the famous model to score with other women.

A woman went to a club with her friend. One of Athlete’s friends came over and asked they wanted to come and sit at his table.

He didn’t talk that much and spent most of the time on his phone. However, when they got up to leave, he asked her for her number.

She “got with him” a few times.

She asked him if he was dating [Model].

He told her that he wasn’t dating her but that it was important for him to be seen with her every once in a while because being seen with her gives him “clout.”

Despite the fact that his relationship with the Model is only for “clout,” he did seem a little paranoid about women messaging him directly.

When he asked the woman to come over, she told him she couldn’t but that she could Facetime him. His response? 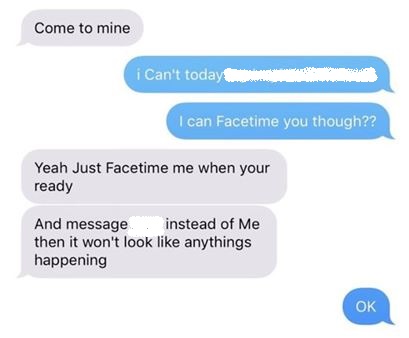 After a couple of months of dating him, she got annoyed when she kept seeing him with Model in the tabloids.

She also found out that he was picking up other women in her area.

So she broke things off with him. 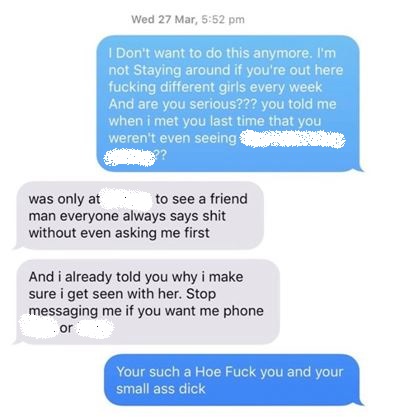 So, here’s the summary:

He uses Model for “clout.”

He behaves in a shady way.

He’s tall in real life… but small where it counts.

Similar: Jerk From The Beginning

[Optional] Do you think Shady and Clout Model will eventually get engaged? Married?? 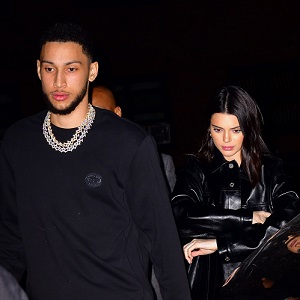 Kendall Jenner and Ben Simmons have broken up!

If you read Blind Gossip regularly, you already knew that this was a fake relationship for publicity purposes.

Kendall Jenner and the rest of the Kardashians know that they must never admit to the hoi polloi how fake their lives/bodies/relationships really are.

However, Ben Simmons, who plays for the Philadelphia 76ers, eventually let the truth slip out that he wasn’t really dating Kendall Jenner. He revealed that only had to be seen with her every once in a while because it gave him publicity “clout.”

You see, although the NBA is a popular hunting ground for the Kardashian sisters, Ben Simmons did not get the same lifetime of fakeness coaching that Kendall received. 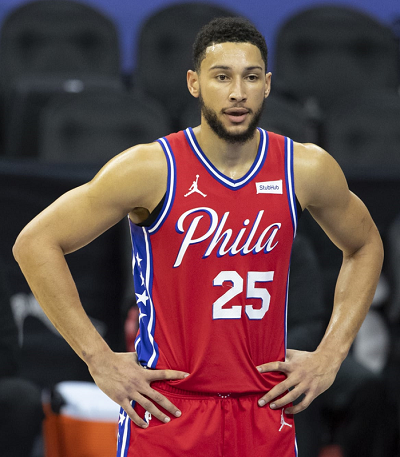 Simmons wound up spilling his guts to many people that his relationship with Kendall was fake… including the girl in our story who dumped him for being a dog!

Anyway, Kendall Jenner will now have to go find herself a new athlete/singer/male model/actor to “date,” because this fake relationship is over!

Kendall Jenner and Ben Simmons Are ‘on a Break’ as Their ‘Relationship Ran Its Course,’ Says Source

Kendall Jenner is taking a step back from her relationship with Ben Simmons.

A source close to the model tells PEOPLE, “They’re on a break.”

“The relationship ran its course,” the source adds. “She’s spending time with her friends and back to being in fun mode.”

Representatives for Jenner, 23, and Simmons, 22, did not immediately respond to PEOPLE’s request for comment.

Earlier on Wednesday Page Six reported that the young couple had split a week ago.

The shocking news comes after Jenner opened up about her romance with the Philadelphia 76ers player to Vogue, explaining whether or not the two have plans to tie the knot.

“Maybe. Definitely not now, but maybe one day,” Jenner said to Vogue of her plans for marriage. “I got a glimpse of how my sisters dealt with [the attention] and it’s cool to learn from that,” she added.

Oh, please. this was neither “shocking news” nor did anyone ever have any “plans to tie the knot”!

You know what’s real? The fact that GirlWhy was first with the correct response! Nice going, GirlWhy!