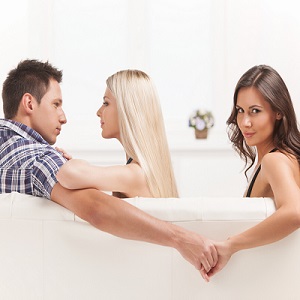 [Blind Gossip] It’s almost laughable how this celebrity plays her relationship with that male athlete for drama!

Our girl is currently on TV. It’s not a TV drama series… but she is quite the drama queen in real life!

She knew that he was a liar and a cheater from the beginning. He was seeing someone else when they first started dating. He cheated on her while they were dating.

Although she posted photos on social media to try to convince you that their relationship was flourishing, the reality is that she knew he was a jerk and that the relationship was in trouble.

Now she thinks you should feel sorry for her.

[Optional] Do you feel sorry for her?