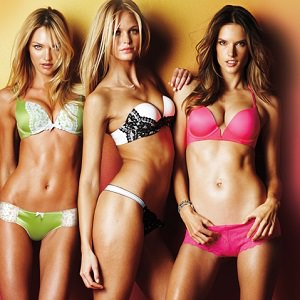 [Blind Gossip] Although this rich and famous man is covered in the news practically every day, he is not a movie star.

However, he does have the kind of social media following that would make any entertainer or politician in the solar system jealous!

He loves to make outrageous statements and then watch the media fall all over themselves talking about him.

Want to know another area where his conduct is outrageous?

However… he might not be as committed to her as you think.

That’s because he is also seeing two of his exes!

Obviously, his two exes both know he is dating the singer… but we don’t know if they know about each other.

We don’t know if the singer knows about the other two women… or if she does know and is just giving him space to sleep with whomever he wants.

Yes, it’s complicated. And it’s the sort of think that would drive most women crazy.

So, why would any of them put up with his juggling multiple women?

Well, we can think of about a billion reasons why…