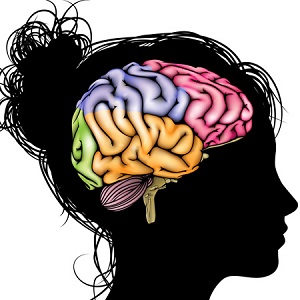 [Blind Gossip] If you think that this singer has been acting a little unpredictably in the past year, imagine watching all that craziness from the inside!

Her publicists have been trying to craft a message and then deliver it consistently, but she just keeps flying off the handle and making sh*t up as she goes along. She lies so casually that it’s frightening. She keeps contradicting herself about the divorce and the drugs and the dating and then lashes out and blames you if you call her on it! It is always someone else’s fault.

One example of her contradicting herself is her rapid fire relationship changes.

She said that she initiated the last breakup because she really wanted to focus on her music and her work.

However, a couple weeks later, she was dating someone new.

Guess work wasn’t so important after all. But why lie about it?

Maybe she thinks that because she is famous that no one will call her on it. However, her fans are growing up and they aren’t as gullible as they used to be. A lot of the feedback has been negative.

She has always been on the wild side, but her behavior lately seems especially unstable.

Her publicists aren’t going to quit or anything. They are just frustrated because she is so messy and chaotic. There’s something not right with her head. She seems like she is on the verge of a breakdown.