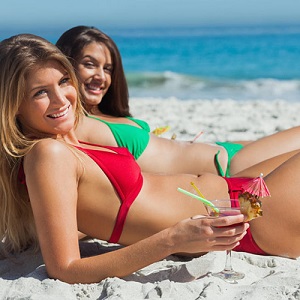 [Blind Gossip] There’s something you always have to keep in mind with these people.

Things are not always what they appear to be.

What kind of people are we talking about?

This one used both strategy and good timing to propel her career.

She talked him into it. He did not want to get “real” married or have kids with her but it was good timing to do a wedding right before the show so they could play newlyweds. He is not that attached to her, though.

She got very smart while filming. She was always talking to the rest of the cast about how to get more followers/ sponsors. They kept telling her she had to do something big to get to a million followers.

The situation with [Singer] was also good timing. [Singer] was unhappy in her marriage and they were already friends, so she just went for it. She knew it would be big. She arranged the photos, not [Singer].

Now everyone knows who she is.

That’s true. And all for the bargain price of only two marriages!