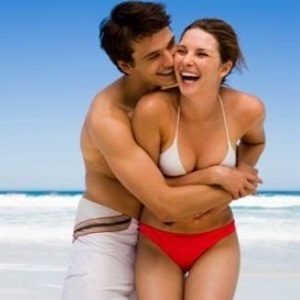 [Blind Gossip] These two singers are working on a project together.

Both are young and hot… and they are talking about the possibility of having a relationship!

The two are friends in real life, but they see a contracted relationship as an opportunity for both to increase their fan bases if they team up together.

Guess they really think that people bought his last “relationship” with that model with the famous last name.

You do know that relationship was fake, right? However, it did serve its purpose. The model went on to marry a pop star.

Our female singer isn’t looking to make anyone jealous. Just increase her social media numbers. So is the male singer.

We don’t think that any bad things will come from doing such a deal. They are not dating other people so there is nothing holding them back. And she will certainly treat him better than that model did.

If nothing else, it will mean a fun summer of photo ops of two hot young artists grinding on each other in sweaty night clubs and frolicking half-clothed on the beach!