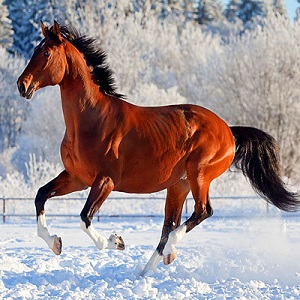 [Blind Gossip] A year ago, we told you that this political candidate was going to be trotting out a suitable female companion to improve his chances for the nomination.

Our actress is practically galloping away now!

His team is not happy about it, either.

Saying that she is not behind him was a stupid and unapproved comment. He would sue her for breach of contract but it would only bring attention to the fact that their relationship is a contractual one.

Yes, it’s a contractual relationship. What fun! After that little fiasco, though, it will be interesting to hear the spin on both sides… and to see if they do any more appearances together.

The good news is that our Presidential Candidate actually does have someone who is still behind him.

Similar: She Is Also In It To Win It

[Optional] Why did she do that? What do you think will happen to our couple now?