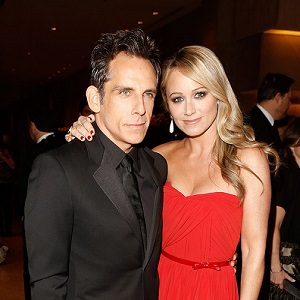 [Blind Gossip] This celebrity couple was all set to quietly announce their divorce on the Friday before Memorial Day weekend.

One of them put the brakes on just hours before the announcement.

They are not reconciling. They just decided that they didn’t want to “ruin” their entire summer!

They will now be looking to slip in the announcement just before another holiday weekend.

Not Ben Stiller And Christine Taylor (who DID announce their separation on the Friday before Memorial Day weekend).

[Optional] Were you surprised to hear that Stiller and Taylor were divorcing? 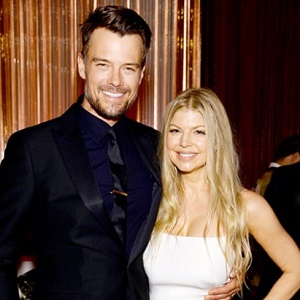 Yes, THIS is the divorce announcement we we told you was being stalled until the end of the summer!

Actor Josh Duhamel and singer Fergie have just announced that they are getting divorced after eight years of marriage.

Here is the official press release:

With absolute love and respect we decided to separate as a couple earlier this year. To give our family the best opportunity to adjust, we wanted to keep this a private matter before sharing it with the public. We are and will always be united in our support of each other and our family.

We knew months ago that the couple had separated… but they kept stalling on the darn announcement! 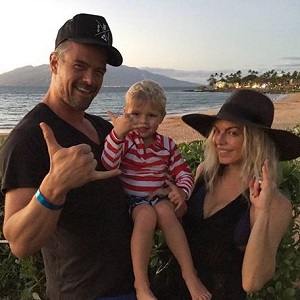 It was going to be at the beginning of the summer. Then they decided to wait.

It’s not because they were reconciling.

Fergie decided at the last minute that it would be best if she could spend the summer concentrating on finishing her new album. She’s had a long career, but Double Duchess was going to be only her second studio album, and it was important to her.

They both agreed to have a quiet and peaceful summer with their son Axl, and to wait until Fergie finished her work.

Since she did finish the album over the summer, we were then expecting the announcement over Labor Day weekend. When that didn’t happen, we were genuinely puzzled.

It turns out that she decided to do some videos, too. She finished the videos for the album yesterday, so the divorce announcement came today, just in time for the end of summer!

The biggest clue we offered was featuring Ben Stiller in the original blind item.

Stiller famously starred in the movie Zoolander. Josh Duhamel got his start as a male model – even winning Male Model of the Year – and has frequently called himself a “real-life Zoolander.”

Nobody guessed this one correctly, probably because we were unable to figure out a way to work the word “Fergalicious” into the original item.

We wish Josh and Fergie a peaceful divorce.

And now… a double dose of Blue Steel!:

Your friends at Blind Gossip were the FIRST to tell you that Fergie and Josh Duhamel were going to announce their separation in the summer of 2017.

The couple did split in September 2017 but have been slow to actually file for divorce.

Well, that divorce is finally happening!

Fergie and Josh Duhamels split took one more step to being finalized.

According to a court docket, Fergie filed for divorce from Duhamel on Friday at a courthouse in Pasadena, Calif. The singer and Duhamel had announced their split in September 2017 after eight years of marriage.

“They took their time figuring things out and making sure this was the right decision,” a source told E! News. “They had a long separation to see if there was any chance of things changing. Over time, it became clear that they had made the right decision and that it was time to move on.”

“They love each other dearly and they have a great relationship since separating,” the source continued. “But they needed to finalize things so they could truly move on and close that chapter of their lives. There was no culprit, it was just time.”

Despite their separation just under two years ago, the two of them have been dedicated to co-parenting their 5-year-old son Axl Duhamel.

A few days after going public with their separation, a source told E! News that they both really wanted to have another child together.

“Around a year ago when Fergie was contemplating what was next for her musically, Fergie and Josh were trying to have another baby. At the time, it was made clear that having another baby was a priority for Fergie over anything else regarding her music so she was trying to scale work back,” the source said.

“They are both just sad. It became clear that they wanted different things and there was no middle ground,” they said at the time. “They couldn’t find a way to make it work.”

Fergie is 44 and Josh is 45, so another baby may have been a long shot. 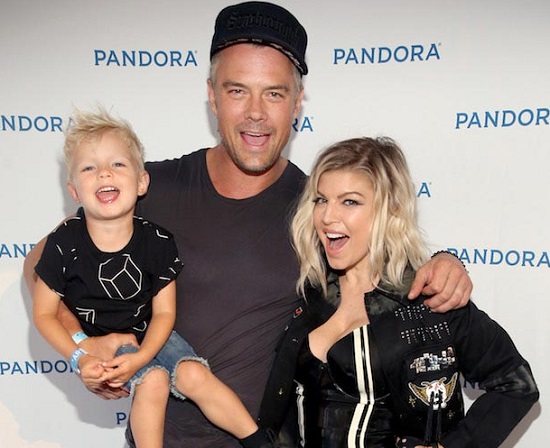 Josh has already started searching for another baby mama, so we’ll see how that goes.

We wish Fergie and Josh a peaceful divorce and hope they continue to successfully co-parent son Axl, who is now 5.