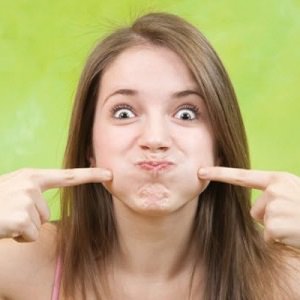 [Blind Gossip] This actress went through a difficult few years, but now seems to be coming out the other side of it.

Instead of praising her for being healthy, though, some people are attacking her appearance.

She does look different, but someone close to her says that it’s not due to plastic surgery.

She is on several prescription medications. One of them causes her face to look puffy. She can’t just stop the medication (she said she needs to taper off of it slowly) but she really wanted to show up for the interviews to prove she’s OK.

By the way, she already has some auditions lined up, so she is very excited about wowing the producers. She is OK with playing supporting roles while she proves herself again.

[Optional] Do you think she can return to a successful acting career?