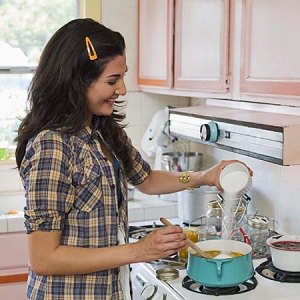 [Blind Gossip] Remember when singers would sell their music based on their talent?

That seems like a long time ago… especially when it comes to this popular female singer.

She’s noticed that the more she creates conflicts between herself and her exes and between herself and other female singers, the more publicity she gets and the better her music sells. It’s like she’s running her own little reality show. She just makes things up because that’s people respond to the imaginary drama. Even if one of her songs isn’t really about someone famous, she loves to hint that it is, stir the pot, and then sit back and watch the craziness on social media and in the press! It’s fun for her (and profitable).

[Optional] Is her strategy smart or manipulative or mean?