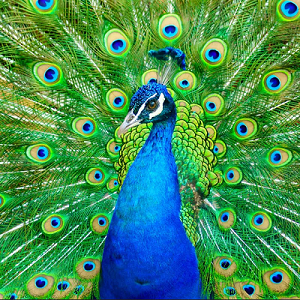 [Blind Gossip] There is a very famous TV guy who saw his long career suddenly dissolve over some shocking allegations.

He actually has a long history of being a jerk. We told you about his disgusting behavior towards women for years.

However, he had a nice guy TV persona and was a huge money-maker for the network. That enabled him to continue to strut around like a peacock, escape serious scrutiny, and keep his job.

When the allegations became more vocal and more public, he was finally canned. His huge – and we do mean huge – paycheck disappeared overnight.

He has thus far been unsuccessful in mounting a comeback.

So now he has decided that he needs to tell his side of the story!

He reached out to publishers, trying to get a book deal.

None of the big publishing houses wanted to be involved. There were no takers.

He reached out to some contacts within the TV industry to do a tell-all interview.

Some of them rejected him outright. Others would not let him control the interview.

He was complaining that they would not let him control the questions that were asked. He said there was no way they were going to give him a fair shake.

He is used to controlling the narrative. Now that he is on the other side and hey won’t let him take charge, it’s all so unfair… and ironic!

He then contacted an influential Hollywood publication, offering to do a tell-all via an opinion piece.

He sent them copy, but they rejected it. It was too graphic and he blames everyone except himself. He also threw everyone in the industry under the bus.

Hollywood usually loves the graphic details of a good scandal. However, throwing big industry players under the bus is a whole other matter!

It’s interesting, too, that his ego precludes him from self-reflection, humility, or any sort of accountability.

So, no book deal.

What’s left for our peacock?

He will only do it with someone who has a big audience. He wants the maximum publicity so he will time it for when the world isn’t so distracted by other things.

How thoughtful of him.

[Optional] Do you think he deserves a comeback?