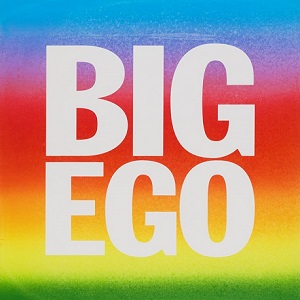 [Blind Gossip] Remember when we told you about the male host whose ego got in the way of his newsy TV show?

That was Alec Baldwin, whose Alec Baldwin Show was canceled after just a few episodes. Alec is a smart and funny guy, but he had a little trouble getting his ego out of the way when interviewing other people.

We have a similar situation to tell you about, except this one involves a famous female TV personality.

She has been very successful in other endeavors, but when it came to a recent gig, she just couldn’t seem to get her own ego out of the way.

The gaffer is the chief lighting technician. It’s generally not a good idea to tell the gaffer (or the key grip) how to do their jobs. Especially if you are not their boss!

Thankfully, they won’t have to deal with her any more.

She says she quit. She actually got fired.

We’re sure our egoist will spin it as the former.

[Optional] Do you like her more, less, or the same as you did a few years ago? Why?