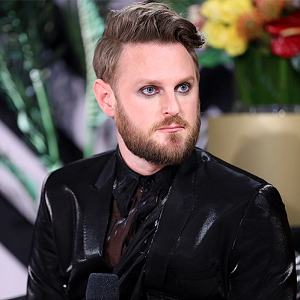 During the interview, he told a story about a negative experience he had with one of the Real Housewives Of New York.

Celebrities can be a pain in the a** sometimes. A lot of times there can be some that expect everything for free

The encounter began with the RH asked to work with Berk.

She come into my store years ago in New York, and was like, Oh, I’m buying this new place. She’s like, I want you to come in and design it all. I’m gonna put you on the show.

Since this happened before Berk was cast on Queer Eye, it  would have been a great opportunity to promote his business! 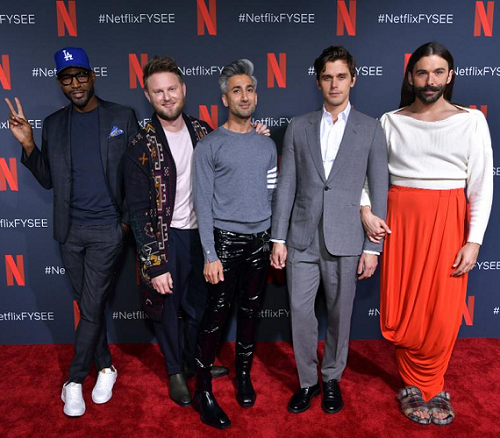 Only it turns out that the housewife was not really buying a new home.

She didn’t even own the last one she had on the show that she said she owned.

He considered the offer anyway.

So they had an agreement for him to do the work at cost.

Then the problems began.

The RHONY’s husband called Berk and tried to bully him into doing the work for free.

Berk was having none of that!

Finally I was like, you know what? I’m not only not doing it for free…  I’m not doing it anymore at all. I don’t need this.

However, it didn’t end there.

Unfortunately, his employees did not know that he had stopped working with the RHONY star.

She came into my store the next week when I wasn’t there. She told my staff that I had said she could take anything out of the store that she wanted to design her house for the shoot and here was her credit card and if I don’t bring anything back, if I like something, you can just charge the credit card.

She cleaned the store out.

So now Berk has had to deal with a bully and a thief.

Jenny McCarthy asked him how he resolved the situation. 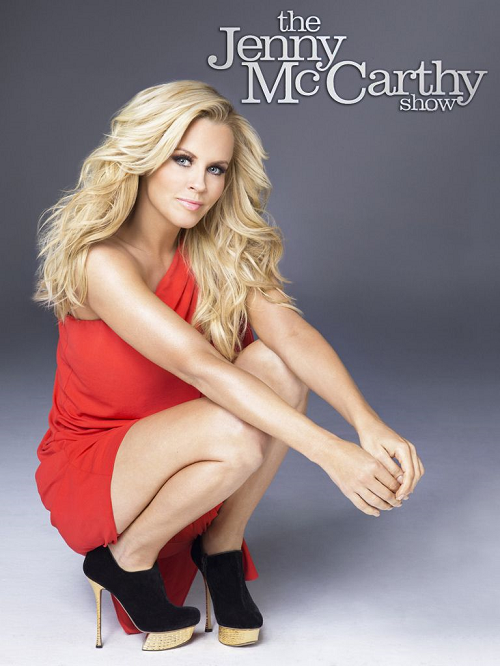 Berk eventually confronted the Housewife. He threatened to sue her for stealing from him.

She, in turn, threatened to sue Berk!

She said, you know what? Then let’s go to court. This will be good TV.

She said it’s easier for us just to have our lawyer deal with it than it would be to actually pay you.

In the end, Berk learned a valuable lesson.

If you’re somebody in the entertainment industry, I need to really know you. When I first met this person, I was like, oh, she’s great. But I didn’t really know her.

[Optional] If you were the designer, how would you have handled this situation?