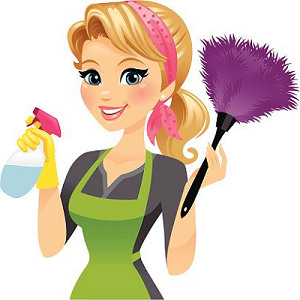 [Blind Gossip] This pretty and talented actress has been the star of more than one TV series.

While she has been incredibly successful in her career, her personal life is very messy.

We’ve told you before about her struggles to have a healthy relationship with men. Given that she is a mom, it has been especially uncomfortable watching her flounder around.

Her most recent boyfriend was certainly no hero. He could not save her from herself. Not that he tried. In fact, he was exactly the opposite of sober and stable himself… and seemed to bring out the worst in her!

When they recently broke up, everyone breathed a sigh of relief.

She told everyone she cut him off, but she hasn’t. He wants her back, and he has been texting and calling her multiple times a day. He is being apologetic and nice and she seems to be buying it.

Not the “apologetic and nice” part. We’re talking about the part where she is so eager to be loved that she isn’t strong enough to stay away from people who bring out the worst in her.

So if you hear stories about her getting herself together and getting healthy, take it with a grain of salt.

She seems to really want to have a healthy relationship with a man and her child/ren.

However, unless she makes a clean break from this latest disaster of a man, it’s going to be difficult for her to get a clean start.

Similar: Not A One Off