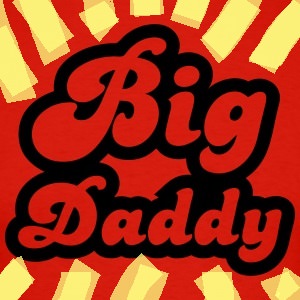 [Blind Gossip] This story just gets weirder and weirder.

If you are calling someone your son, shouldn’t there be some sort of legal record that the child belongs to you?

But there is a lot more information to add to the mystery!

The boy actually does have a birth father.

The boy’s birth mother posted on social media a couple of years ago how proud she was of her son’s scholastic achievements.

The boy’s aunts live locally to the boy in the United States.

The boy’s sister moved to the other side of the country and left the boy with New Daddy.

So there are all these blood relatives around, but the boy was left to live with a single, older man who was unrelated to him and who did not have any sort of legal relationship to the boy or to any of his relatives.

No one seems to know who was taking care of the son when New Daddy – a big, rich, important politician – was working in another city, far away from home.

Despite having this son for years, New Daddy never included Son on his holiday card, although he did include other family members.

Finally, despite having Son for years, New Daddy never mentioned him to most of his colleagues. If someone asked him who the child was, he referred to him as a “local student” or his “helper.

New Daddy only referred to him as Son when there was a political point to be made.

We really don’t know what is going on.

[Optional] What do you think is going on? Please keep you comments civil.