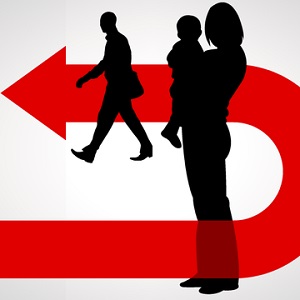 [Blind Gossip] This handsome actor has worked consistently since he was a teen. He is now one of the stars of a dramatic, patriotic TV series. The show has already been renewed for next season.

We found out something that has never been mentioned in Actor’s bio or in any interviews with him. He is actually the secret son of a famous rock star!

His mother was a groupie decades ago and had a relationship with [Rock Star]. The whole family knows that [Rock Star] is his father, but he’s just not a part of their lives. [Actor] is a very defensive about it. He says that his mom did just fine raising him and they are good on their own. If you try to ask him any questions about [Rock Star], he’ll shut you down. He hates talking about it. They don’t need [Rock Star] to give them money or to help them in any way.

The Actor and the Rock Star not doppelgangers, but when we put photos of them side by side, we were stuck by about half a dozen physical features (e.g. their eyes, their noses, their smiles, the same unique chin) that seem to be more than just a coincidence.

What makes this really shocking is that the Rock Star in question is not some crazy, irresponsible druggy. He is a well-loved icon who grew up in a middle-class family and is now a family man. He loves his wife, his kids, his sports, and performing for an adoring fan base that never gets tired of his classic songs.

While we would love to see some sort of family reunion between the Actor and the Rock Star, it’s their lives. After all, an admission of paternity after so many years could prove to be a slippery slope!

[Optional] Is there any incentive for them to reunite/admit their relationship?