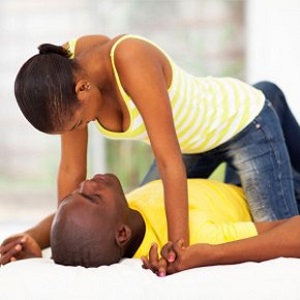 He is in the biggest movie of the year. She is a stunning actress whose last movie brought in over $100 million. He is more famous than her.

They’ve been hooking up.

Since both of them are so good-looking and so hot right now, the temperature in that bedroom must be off the charts, right?

She is telling friends that he punched her ticket… but that he isn’t exactly fantastic!

They hooked up more than once, but she said that he turned out to be “f*ckboy” after f*cking her 2-3 times.

Yikes! Good thing they have no plans to work together, as that would certainly make for a sticky situation. Especially for her.

Similar: The Cat’s Out Of The Bag

[Optional] Which of his movies is your favorite?