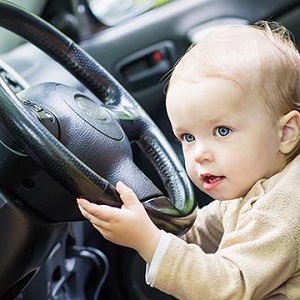 This actor is one of the biggest heartthrobs in the world, thanks to his youth, good looks, and roles in a couple of films that were especially popular among teen viewers.

That early success means that he is in high demand at top dollar. He is currently filming a TV series, and a big movie he worked on is currently in post-production.

He allegedly did something very stupid. He is accused of assaulting an underage girl. Although it was a few years ago, he was already an adult when this happened.

While Hollywood is still a boys club, the criminal element of this event could ruin his career.

Of course his team is in crisis mode right now.

However, we are going to focus on what we are hearing about the movie.

The film is scheduled to be released this holiday season. And now they have a tainted star on their hands.

Total panic. They finished production a year ago. It’s in post. He’s the star of the film, for f*cks sake. He has more minutes (of screen time) than anyone else in the movie.

They are in for over $100M already. ONE HUNDRED MILLION DOLLARS!!!

Since they finished production a year ago, the cast has scattered and all the sets have been struck. They can certainly do amazing things with CGI, but even that has its limits.

It is not the producers’ fault that their star caused this mess, but they will have to make some very big decisions very soon to save the baby (the movie).

We have no idea what his team will do to save his career.

We have no idea what the producers will do to save their movie.