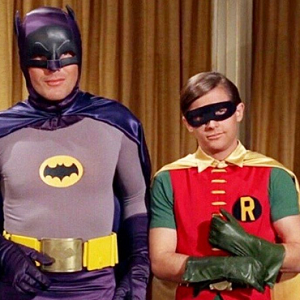 [Blind Gossip] There may be an investigation soon into an odd relationship between a notable adult man and a child.

The adult man says that the teenage boy who has been living with him is his son. 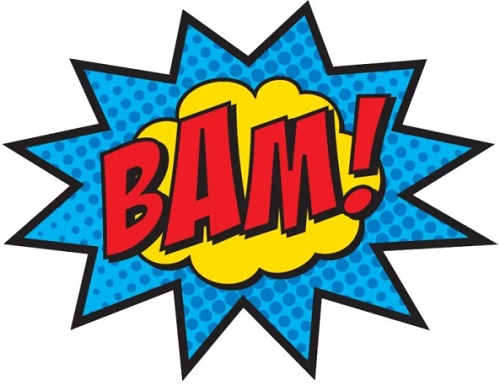 Dad is a single man, nearly 40, never married… and this is the first time he has ever mentioned having a child.

How did this “son” happen?

I can’t find the paperwork on this one for either adoption or fostering.

Nor is the child related to him.

Basically, there is no “legal” reason for the child to be in his home.

Can an adult – even one who is prominent – take in a minor and simply proclaim himself the “parent” of the child?

Is this like Bruce Wayne taking in the young Dick Grayson as his ward so they can become the dynamic duo of Batman and Robin? 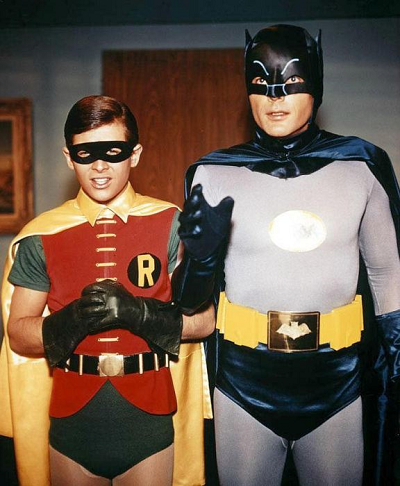 In addition, the adult man in this story has a history of alcohol abuse. And he’s a politician.

Both of those conditions seem to make a person more prone to lying.

And that’s no joke. 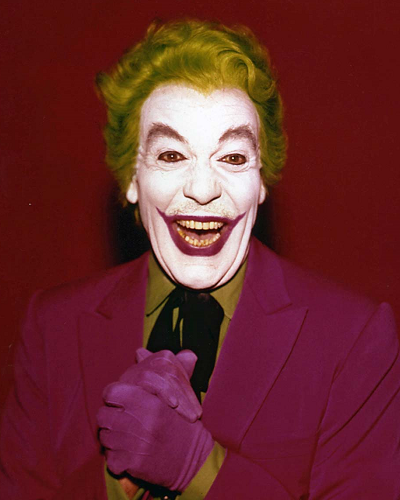 We can’t say for sure that there is something nefarious going on. Perhaps everyone is on the up and up and and there is simply some paperwork glitch that is being worked out.

However, for the time being, something is odd here.

And a little creepy.

Holy moly, Caped Crusader! We need to solve this mystery! To The Batmobile! 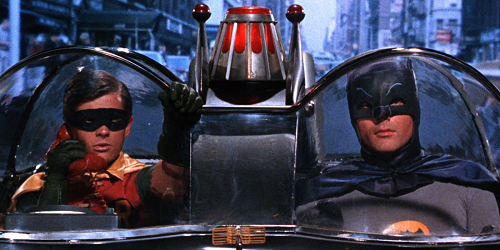 [Optional] What do you think is really going on here?